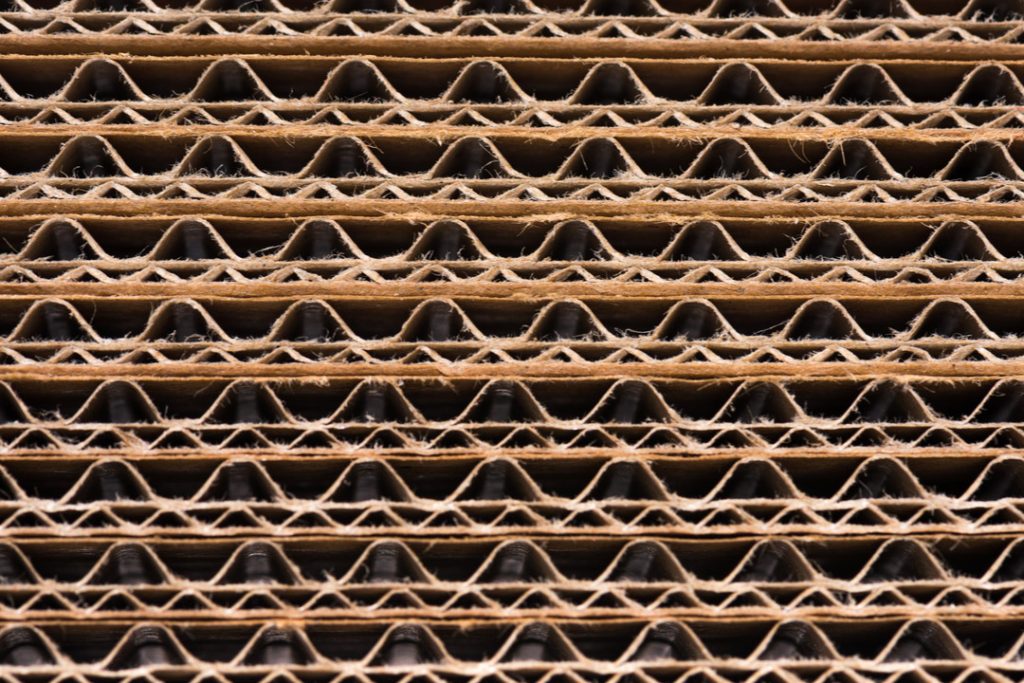 Verso announced its Duluth, Minn. mill will be producing 90,000 tons of recycled products per year. | DenisNata/Shutterstock

A Minnesota recycled paper mill conversion project has expanded beyond its original planned capacity and may grow further, company officials recently announced. Production is slated to begin this month.

In August, paper producer Verso first announced a project to convert part of its Duluth, Minn. mill from producing writing and printer papers to producing recycled paper packaging. At the time, the company presented the project as having a capacity of 48,000 tons of recycled packaging per year. It was slated for completion in the first quarter of 2020.

Last week, the company released information indicating the mill will be producing 90,000 tons of recycled products per year, and that the project is slated to start up this month.

Meanwhile, the company hinted that further growth could come in the future. “A full conversion to make 375,000 tons is being considered,” last week’s announcement stated.

A company spokesperson declined to share additional details about the project.

In November, the company on an earnings call described the project as having a capacity of 40,000 to 44,000 tons per year of recycled packaging, both containerboard and kraft bags, suggesting the decision to increase the capacity came more recently.

“We are planning further conversions to recycle containerboard and recycle kraft to the Duluth Mill to mitigate the demand loss of the products currently produced at that mill,” said Les Lederer, then-interim CEO of Verso.

The capacity increase comes at a dynamic time for the publicly traded company: Verso is looking to sell two other paper mills (in Jay, Maine and Stevens Point, Wis.) and is also facing a shareholder dispute over positions on the company’s board of directors.