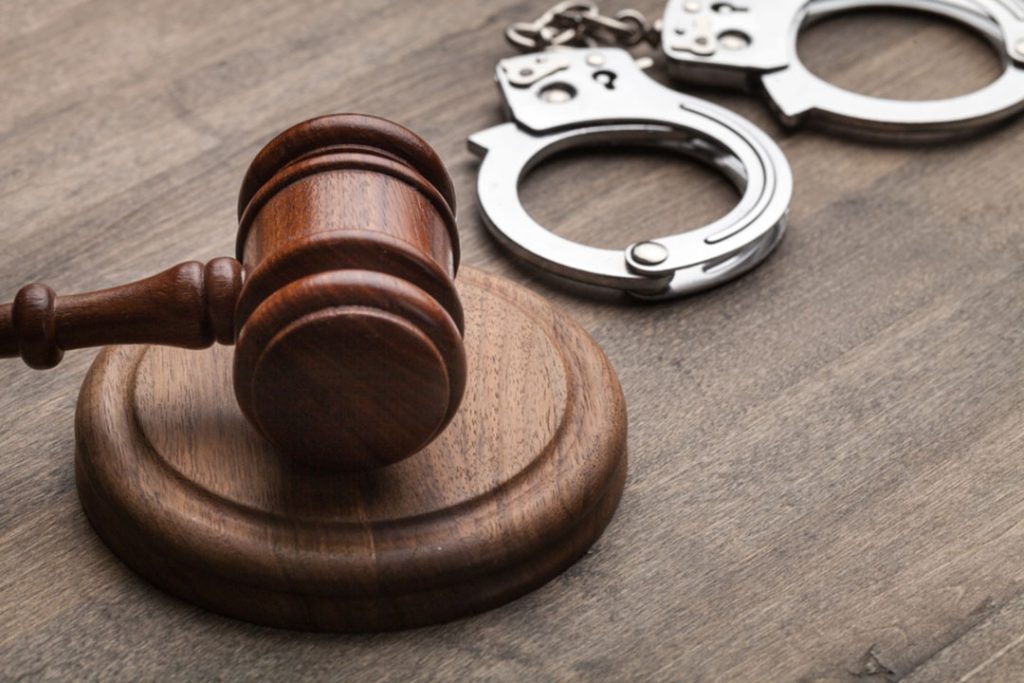 A former MRF manager is accused of stealing over $500,000 in commodity sales revenues. | Billion Photos/Shutterstock

A former MRF employee in Florida was charged with theft and fraud after selling recyclables and allegedly pocketing the money. The situation is one of at least two recent MRF fraud investigations.

Jarrell Reynolds, who was manager of ECUA’s MRF from September 2018 through January 2019, is accused of setting up a shell company and selling ECUA-collected commodities and keeping the revenues himself. He left his job when ECUA began asking questions, according to the News Journal.

Reynolds brokered commodities through his own business, JAT Recycling, and sold the recyclables to ASM Recycling, Cellmark and Wise Recycling, the article reports. About $510,000 from the sales was deposited in Reynolds’ bank account. At least two of the buyers thought Reynolds’ company was brokering the recyclables on behalf of ECUA, according to the newspaper.

The case comes shortly after an employee at a nonprofit recycling organization in the Northeast was fired and an investigation was launched.

A manager at Ecomaine, which operates throughout Maine, was fired this year and is being investigated. The Sun Journal newspaper this fall published an in-depth article about the situation, which centers on John Morin, a former plant manager at Ecomaine. Law enforcement investigated potential overbilling by a staffing agency to the tune of $189,000, as well as incorrect identification of loads of scrap metal, leading to a loss of about $120,000.

Morin has not been charged with a crime.