Large recycled-content mill on the way in Ohio 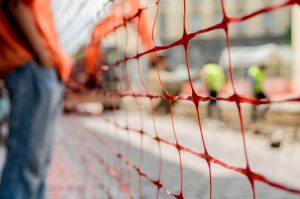 Pratt Industries plans to break ground on a sizable recycled containerboard mill in the Midwest next year, a move that’s part of the company’s vertical integration strategy.

To be sited in Wapakoneta, Ohio, the facility will have an initial capacity to produce roughly 181,000 tons per year of recycled linerboard and corrugated medium, according to project documents the company submitted as part of a $210 million bond application. When it reaches full capacity in its 10th year of operation, the facility is planned to produce more than 396,000 tons annually.

For raw materials, the 470,000-square-foot mill will use mixed paper, OCC and double-lined kraft paper. Its demand will grow from roughly 68,500 tons of OCC and 162,500 tons of mixed paper in the first year, up to 165,500 and 300,300 respective tons after 10 years in operation. The material will be sourced entirely from a separate Pratt subsidiary.

The company will also be its own primary customer. Project documents state Pratt anticipates buying 90 percent of its output for manufacturing.

Pratt “currently utilizes containerboard similar to that which is expected to be produced at the facility to manufacture corrugated sheet and boxes at many facilities throughout North America,” the company wrote.

In the future, the company anticipates opening a box manufacturing plant directly adjacent to the new mill.

“By integrating paper production with corrugating and box manufacturing, (Pratt) is able to supply quality paper at a cost well below sourcing paper from third party suppliers,” the company noted.

In explaining the decision to expand with the new facility, the company wrote that its current paper needs exceed its paper production capacity. For example, during the 2018 fiscal year Pratt projects it will produce 1.51 million tons of recycled linerboard and corrugated medium, but anticipates an internal demand for that material of 1.55 million, leaving a shortage.

Pratt “believes that the project is necessary in order to address this shortfall and maintain vertical integration,” the company wrote.

Mill construction will kick off in March 2018, and the facility will be operational by late 2019, according to the documents submitted to the Ohio Air Quality Development Authority. The company is seeking tax-exempt revenue bonds, a type of private activity bond that was threatened but ultimately preserved in the federal tax proposal before Congress this week.

Company representatives were not immediately available for comment. The project manager for the mill recently said it would create 100 jobs, according to The Lima News.

Pratt Industries processes 2.4 million tons of recyclables each year, half of which come out of the company’s 17 MRFs and recycling facilities around the country. The other half comes direct from commercial generators or is purchased through brokers. 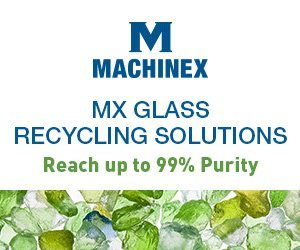