Aluminum can recycling rate increases after down year 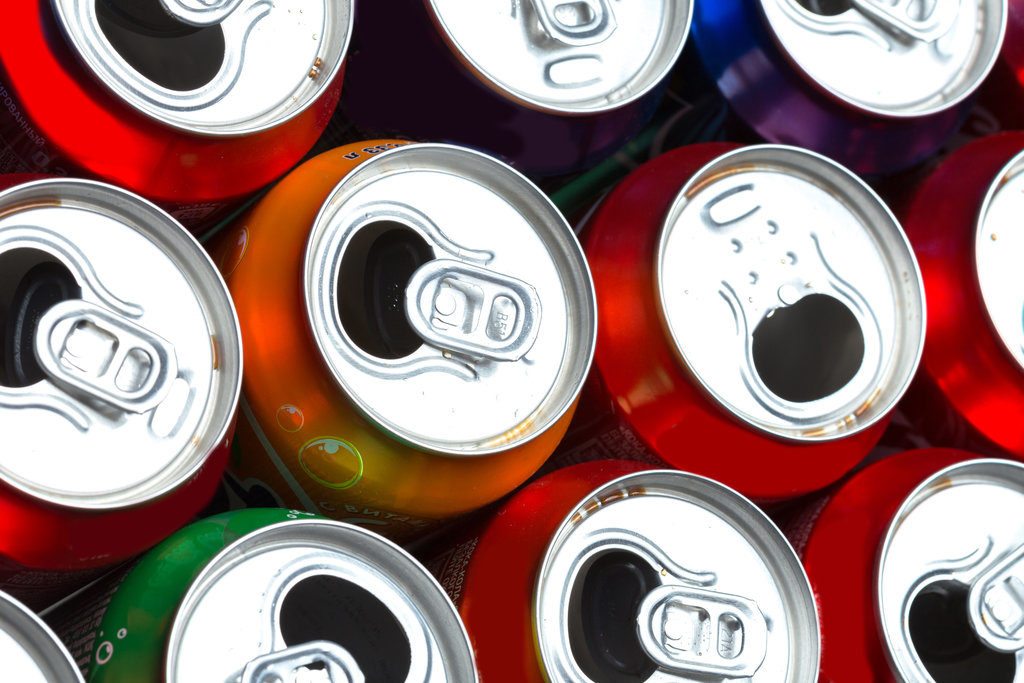 In 2018, an estimated 45.2 billion used cans worth more than $800 million failed to get recovered in the U.S. | fabrikasimf/Shutterstock

The U.S. recycling rate for aluminum cans sits just below 50%, according to an industry group.

The consumer recycling rate for used beverage cans (UBCs) was calculated at 49.8% in 2018, up from 45.1% in 2017, according to a recently released report from the Aluminum Association and the Can Manufacturers Institute.

The 2017 number, which wasn’t released until this year’s report came out, was a big drop from 2016’s 50.4% (in the latest report, the 2016 number was corrected and revised upward slightly from the original report two years ago).

The consumer recycling rate excludes UBC imported from other countries, with the goal of providing an accurate representation of U.S. consumers’ recycling behavior, according to the report. The data comes from a survey of can sheet producers, can manufacturers and secondary producers of aluminum, which, together, represent nearly all can production activity in the U.S.

The data also allows the industry groups to estimate how much UBC aluminum failed to make it into the recycling stream. In 2018, an estimated 45.2 billion used cans worth more than $800 million were disposed of.

“This loss has a significant negative impact on the environment through wasted energy and resources, and on the economy through lost jobs,” the document notes.

The recycled content number comes from a survey of five main can sheet producers: Alcoa, Constellium, Logan, Novelis and Tri-Arrows.

Novelis, the largest aluminum recycling company in the world, recently reported its products averaged 61% recycled content during the 2019 fiscal year. That 61% figures applies across all of its products, including sheet produced for auto manufacturers and others, and doesn’t represent recycled content of beverage cans alone.

This story has been updated to make clear that Novelis averages 61% recycled content across all its products.