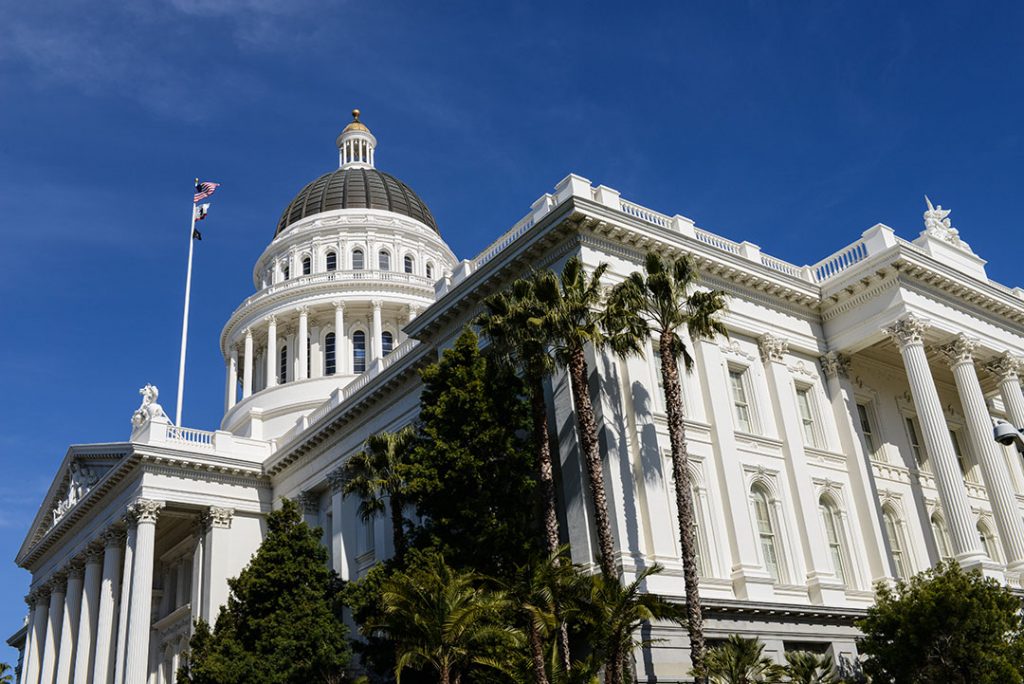 Businesses that are required to receive recycling and composting service in California will need to offer those collection services to customers, under a bill approved by the state legislature.

Assembly Bill 827 expands public access to recycling by mandating clearly labeled recycling availability at many commercial establishments, according to the bill text.

Previous laws already mandated that businesses generating a certain amount of waste subscribe to recycling and composting service as part of the state’s strategy to meet diversion targets (California has a goal of 75% diversion by 2020).

“This bill is intended to educate and involve consumers in achieving the state’s recycling goals by requiring businesses to make recycling bins available to consumers with clear labels to indicate what materials are appropriate for each bin,” according to a bill analysis.

Opposition to the bill centered on concern over whether restaurants would have enough space to implement the recycling and composting service requirements. In the final bill, “full-service” restaurants (those with waiter service) are exempt from the requirements, but other food-service establishments that generate a certain amount of waste (including those in which customers bus their own tables) would be covered.

Advocacy group Californians Against Waste praised the bill’s passage, noting that it will improve recycling in other sectors, as well.

“Giving people an opportunity to recycle and compost where they live, work and recreate will not only increase the amount diverted from landfills but will also reduce contamination across the recycling system by establishing consistent sorting habits,” said Nick Lapis, director of advocacy for Californians Against Waste, in a statement.