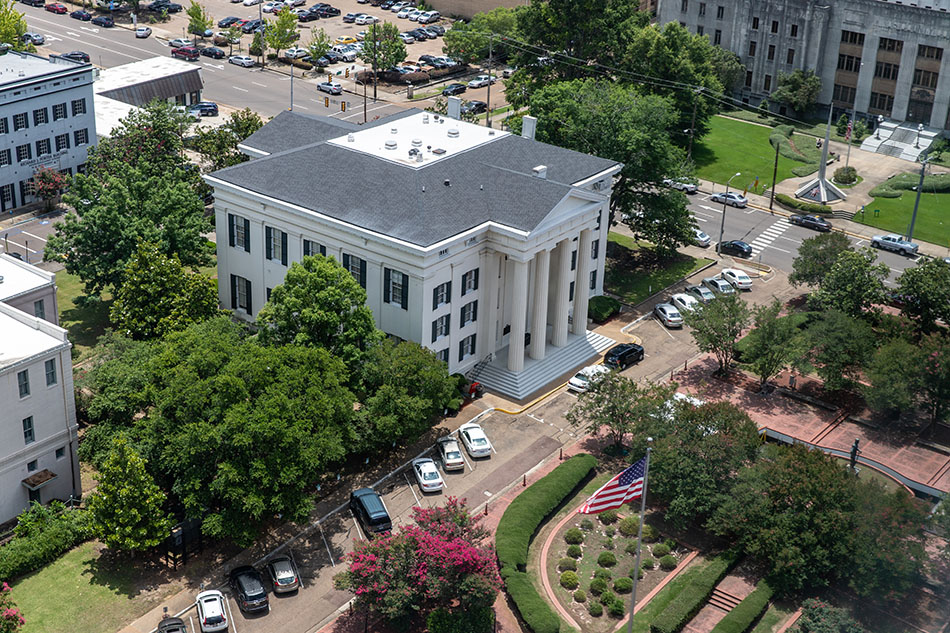 In response to strained recycling markets, a handful of U.S. municipalities larger than 50,000 people have recently canceled recycling programs or reduced the materials accepted.

The following is a roundup of communities that have taken action.

The city of nearly 165,000 people will suspend its curbside recycling program effective Sept. 1. Jackson Public Works is telling residents to contact recycling companies directly to subscribe to collection service if they want to continue recycling.

The Mississippi Clarion Ledger newspaper reported officials in Mississippi’s capital have been locked in a contract dispute with Waste Management. The city has been spending about $96,000 a month on curbside pickup, a service utilized by less than one-third of residents, according to the article.

Money saved from suspending the program will be used to clean up over 100 illegal dumpsites.  Public Works Director Bob Miller told the Clarion Ledger the city will consider reinstating the recycling program when the marketplace “reorganizes itself.”

Jackson says it is “one of more than 300 cities across the United States that have recently suspended their curbside recycling programs,” without citing a source for the statistic. Miller declined to provide additional information to Resource Recycling on the decision.

Nationwide nonprofit group The Recycling Partnership estimates the number of U.S. communities that have canceled programs is well below 100.

“We are sad to hear that Jackson had to make the tough decision to drop providing recycling service to their residents. And we hope that they will be able to restart it up again in the future,” said Dylan de Thomas, vice president of Industry Collaboration for The Recycling Partnership. “We have only found 66 communities that have dropped their program, well less than a hundred and far less than the 300 named by Jackson.”

The city of nearly 140,000 people has also suspended its recycling program, citing low commodity prices and rising costs to sort and market recyclables.

“Effective August 19, 2019, the city of Surprise will temporarily divert recyclable materials to the landfill as the city researches cost-effective solutions to mitigate the impacts of increased recycling operational costs,” according to a city press release. “While this is not an easy decision, it will forgo the need for a rate increase.”

The city of nearly 50,000 people will retain its recycling program but will ax some prevalent materials.

The Twin Falls City Council approved a slimmed-down version of the recycling program, jettisoning all plastics and mixed paper but keeping OCC, aluminum and steel cans, according to the Times-News. The move will reduce the costs of the city’s program by about half, saving a net of 70,000 a year, the newspaper reported.

Citing tough global recyclables markets and a desire to boost its recycling rate, the city of nearly 55,000 people will switch to dual-stream collection starting Sept. 9.

According to a press release, the single-stream system has become cost-prohibitive given current markets. Switching to dual-stream collections – containers in one bin and fiber in the other – could save $200,000 a year and boost the recycling rate by reducing contamination, according to the city.

Hoboken is part of the New York City metro area, located across the Hudson River from Manhattan.