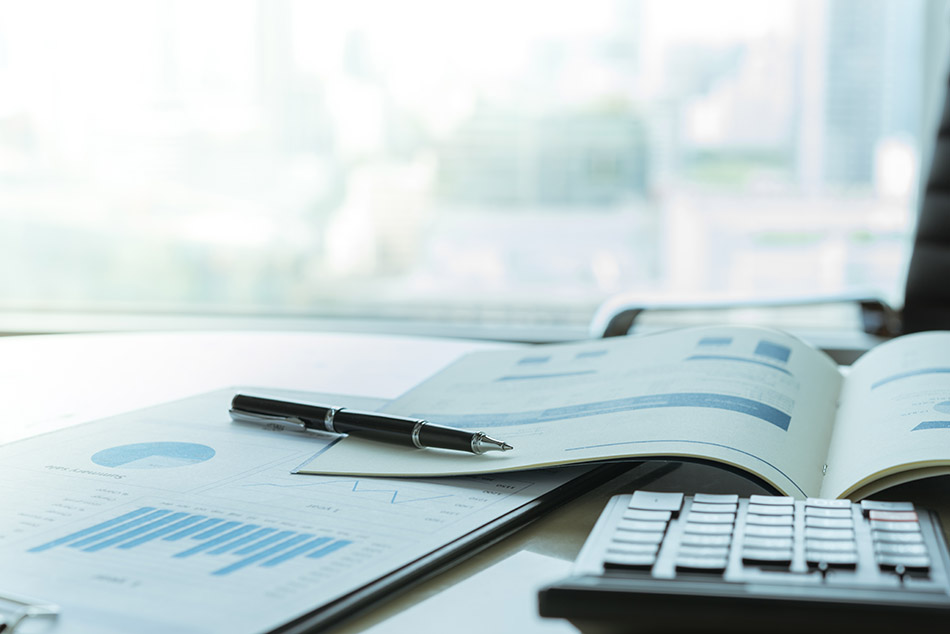 Executives from paper manufacturers that consume major tonnages of OCC and mixed paper recently offered their thoughts on where the recycled-material market is headed.

Currently, OCC and mixed paper pricing is at low levels not seen in decades, and OCC prices have dropped each month this year. As of mid-August, the U.S. average OCC price was $28 per ton, according to RecyclingMarkets.net.

Many recovered fiber end users have benefited from the lower prices for a key feedstock.

That’s not as much the case for companies that are integrated recycling service providers and paper manufacturers, however. Many of these companies sell their excess collected fiber on the market, so for them the decrease may be less welcome.

“There is a lot of cost associated with picking up, handling, trucking it and delivering it and all that kind of stuff,” he said on the company’s July 18 earnings call.

Sonoco collects and sorts recyclables, sending about half of the 2.8 million tons of OCC the company collects each year to the company’s own paper mills. Tiede pointed out Sonoco is in the recycling business to secure a supply of recovered fiber for its mills.

That still leaves roughly 1.4 million tons the company sells onto the market, making the company susceptible to commodity price changes. As OCC prices have fallen, Tiede said, collection of the material isn’t simply ending; rather, the cost burden is shifting.

He pointed to contractual changes that are becoming more and more common throughout the industry. Recycling providers are charging municipalities more to provide service, because the commodity values no longer cover the cost of collection and processing.

Contracting changes were also mentioned during Cascades’ earnings call; CEO Mario Plourde stated that “obviously, at the price where OCC is now, we need to deploy service fees to the generators.”

Some municipalities have pushed back on recycling cost increases. But Tiede said it would be difficult for cities to retreat from recycling altogether.

“How are you going to, in good conscience – after educating all of us as consumers that recycling is an important aspect to keeping the earth pure – say ‘Well, we’re going to start burying all that stuff again’?'” Tiede said. “I don’t think that’s going to play out.

“Ultimately you and I, as consumers, will pay for it, so I think we’ll find a way to make this system work out of necessity,” Tiede said.

Despite the cheaper feedstock, some companies remain more interested in maintaining output quality.

Packaging Corporation of America Executive Vice President Tom Hassfurther said he sees fiber end markets moving toward “performance-based products,” and he opined that products made from recycled fiber have “a little more difficult time getting there.”

“We’re certainly not going to be in a position where we’re going to perhaps risk that reputation over aligning ourselves with somebody with recycled board,” he said on the company’s July 25 earnings call.

But after The Wall Street Journal recently highlighted Amazon’s evolving packaging guidelines for vendors, investors asked whether IP is concerned about Amazon’s greater use of flexible plastic packaging.

“We see it as complementary to what we offer,” IP CEO Mark Sutton said on the July 25 earnings call with investors. The e-commerce sector is going to continue to grow, he stated, and containerboard will continue to play a key role.

Meanwhile, IP is in a position to work with customers to tailor packaging to their needs, he said. For the most part, the e-commerce sector has looked at packaging that provides the fastest speed through the supply chain, he said, rather than packaging that is optimized for the items being shipped. But optimization is coming, he said.

“We think the right size and the right type of packaging and the sustainable approach is the right answer for the market,” Sutton said. “We’re not afraid of the changes that occur.”