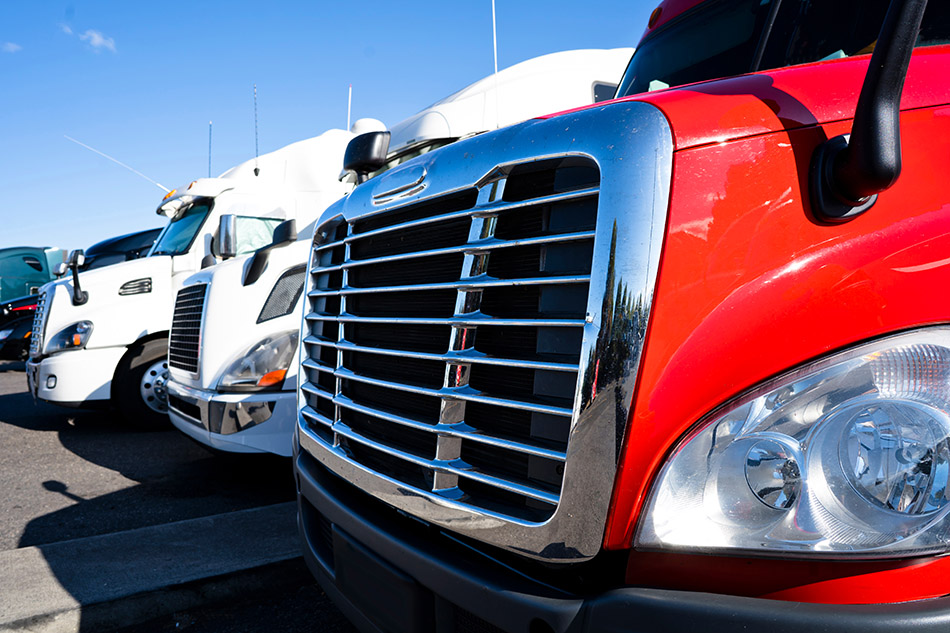 Multiple factors have led to lower demand for trucking, bringing shipping cost relief to many in the recycling industry.

Several freight industry analysts report pricing has dropped by nearly one-fifth since a year ago. A rapid surge in bookings in 2017 and 2018, fueled by strong economic growth, led to sharp price increases and significant investment in trucks and equipment. This has been reversed this year, with customers once again being in control and thus being able to push prices down.

“Market conditions are the most favorable for shippers in years and are expected to continue in the current range for the remainder of 2019,” according to a July 25 update from Freight Transportation Research (FTR), a market research firm.

Analysts, including Tim Denoyer of ACT Research Co., point to ongoing economic uncertainty due to the trade war with China, as well as slowing economic activity in certain key sectors, as a couple factors contributing to the freight market shift.

Van trucking, the term for shipping in an enclosed trailer, is frequently used in the recycling industry, although baled OCC is sometimes shipped via flatbed truck. Flatbed spot rates are currently hovering around a national spot average of $2.28 per mile, down from $2.76 per mile a year ago.

According to FTR, the 2018 rate spike represented, in some cases, record pricing.

Analysts now fear the low current rates will lead trucking lines to cut capacity and force some independent drivers to leave the industry.

A version of this story appeared in Plastics Recycling Update on July 31.