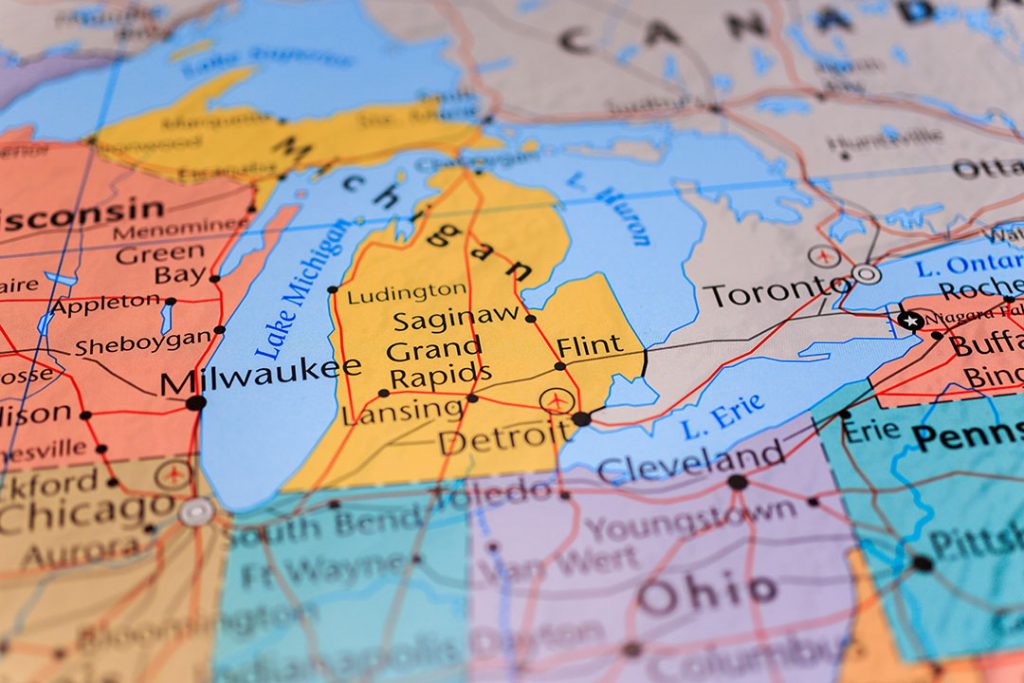 The state of Michigan aims to achieve a 30% recycling rate by 2025. | Alexander Lukatskiy/Shutterstock

A state-of-the-art MRF, a recyclables sorting robot, resumed glass collections – these are a few projects that recently received grants from the state of Michigan.

The Michigan Department of Environment, Great Lakes, and Energy (EGLE) in late July announced grants to support recycling in the state. The department has a larger pot of cash to work with this year because lawmakers in December passed a bill boosting recycling grant funding from $2 million last year to $15 million this year.

The grants announced in late July total over $2.8 million.

The grants were awarded as part of the state’s “Know It Before You Throw It” recycling outreach campaign, which was launched in June. The goal is to boost recycling volumes and reduce contamination.

Michigan’s goal is to achieve a 30% recycling rate by 2025. The number is currently around 15%, the lowest in the Great Lakes region and less than half the national average.