Recology to the rescue after resident recycles $23,000 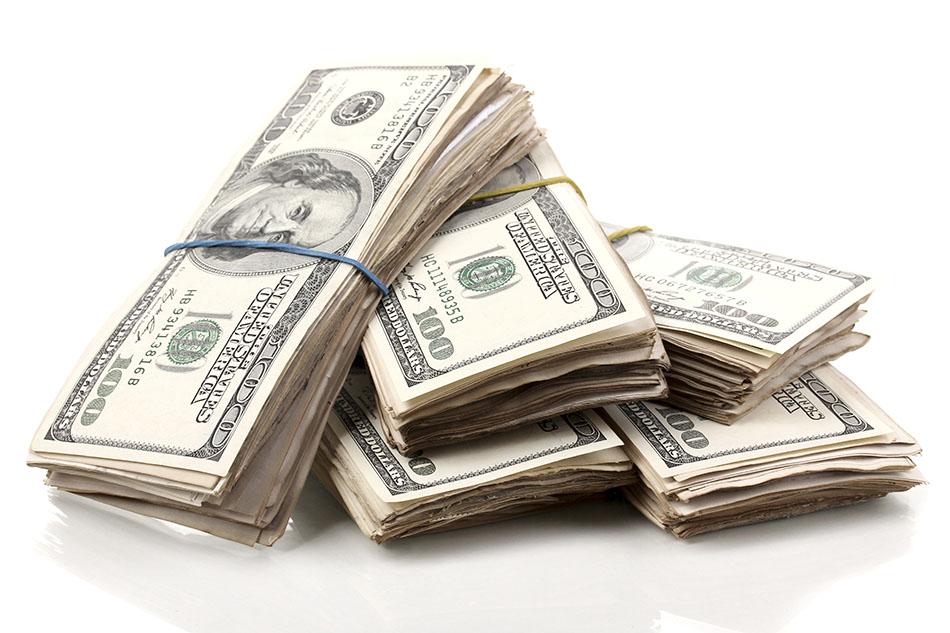 With tough commodities markets, residents around the country are being asked to drop more cash into their recycling service, but not like this guy.

A man in Ashland, Ore. meant to recycle his Vans shoebox when he dropped it into his recycling bin. He didn’t mean to recycle the $23,000 in cash he had inside it.

After realizing his mistake, he called Recology Ashland, which had picked up the container and delivered the recyclables to a MRF in the Eureka area of Northern California, a drive of about 200 miles, according to the Lost Coast Outpost.

Crews on the MRF line were able to intercept the cash coming down the belt. Staff then counted and bundled the money for the man, who planned to driven down shortly to pick it up.