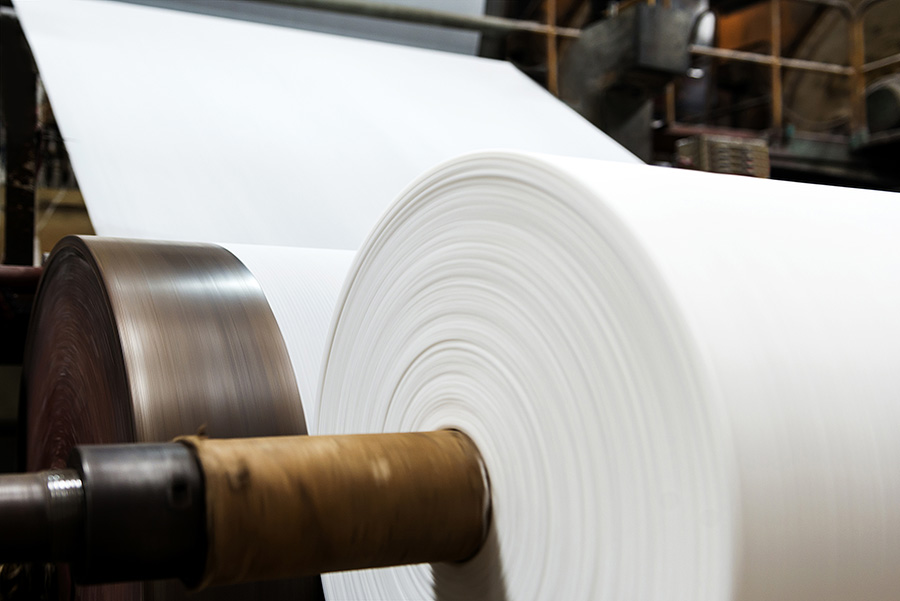 A shuttered paper mill near Portland, Ore. will reopen this year, and the new operator has hinted the site will incorporate recovered paper feedstock as it scales up in the future.

A newly formed business called Willamette Falls Paper Company will reopen the former West Linn Paper Company mill, starting up one paper machine to produce coated freesheet, a type of printing and writing paper. The site is located in the city of West Linn, which is about 15 miles south of Portland.

In a release, the company said the mill will initially focus on making “traditional paper products” but didn’t specify what the initial feedstock will be.

But the mill appears to have a goal of incorporating recovered fiber into its feedstock mix, along with items such as wheat straw, agricultural waste and hemp.

The use of recycled fiber could happen when the company starts up the remaining two paper machines at the site. Those machines could be converted to produce containerboard or recycled brown pulp, according to PPI Pulp & Paper Week (subscription required). Currently, between the three machines, the mill has a potential capacity of 260,000 tons per year.

The first machine is anticipated to come on-line during the third quarter of this year, according to PPI. But it’s unclear when the other two machines would start up.

In the release, Willamette Falls, which is a subsidiary of Vancouver, Wash. investment firm Columbia Ventures Corporation., said the mill “plans to work with local waste management companies to help find solutions to improve the recycling rate in the region.”

“Recent export restrictions on paper waste have made paper disposal a problem,” the release explains. “The mill looks to address the need for better recycling options.”

The West Linn mill shut down in 2017, after 128 years in operation. The facility at that point primarily consumed virgin fiber.