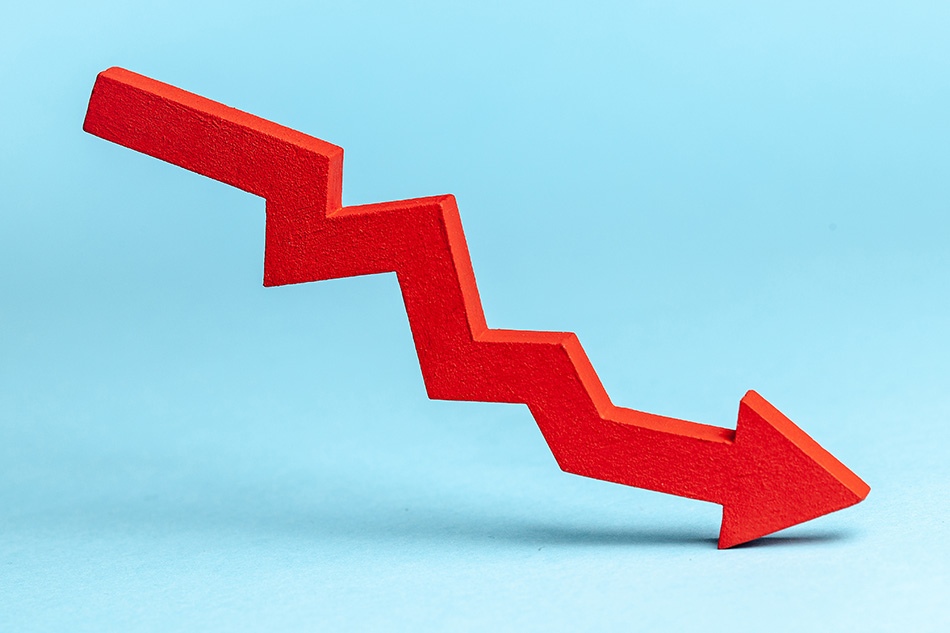 A perfect storm of industry pressures, including declines in commodity prices and rises in freight costs, led a Canadian waste and recycling firm to shutter this week.

Beaumen Waste Management, a Renfrew, Ontario company providing curbside recycling collection and operating a MRF, shut down June 23. The closure was announced in a release from the township of Whitewater Region, a municipality that was served by the company.

According to the township release, until an alternative provider is secured, curbside recycling will be directed to the local landfill.

In an email to industry contacts, Beaumen attributed the closure to several “hostile market conditions.”

The company pointed to freight pressures, including a 2017 driver shortage that spurred driver wage increases, ultimately raising the company’s wage costs by 23.4%. Additionally, a minimum wage increase in Ontario at the beginning of 2018 raised staff costs by 28.5%, the email stated.

OCC prices are currently at a 25-year low in North America.

Finally, the company’s fleet truck insurance costs were set to increase by at least 150% at the beginning of next month, according to the email.

Beaumen’s closure comes after a period of significant growth. The company has been in business for over 25 years, most of that time operating its MRF as a dual-stream facility.

In 2015, the company signed up six new municipal customers, adding to its nine existing communities, according to the company. The growth spurred MRF enhancements and capacity expansion, and ultimately a move to add single-stream processing infrastructure at the MRF.