The pricing slump continues for curbside fibers, but a number of plastics have increased in value.

High-grade papers remain strong, with sorted white ledger (PS 40) now trading up 10 percent over the past six months, from $230 per ton in January to the current $252 per ton.

By contrast, the national average price of color HDPE has dropped to 15.94 cents per pound, down 12 percent from two weeks ago, when it had reached a high of 18.19 cents per pound late April. Two months ago, this grade traded at 15.50 cents per pound. 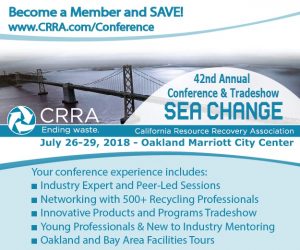 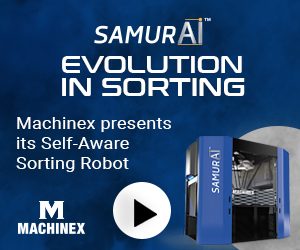