Municipalities and others shine a light on compost 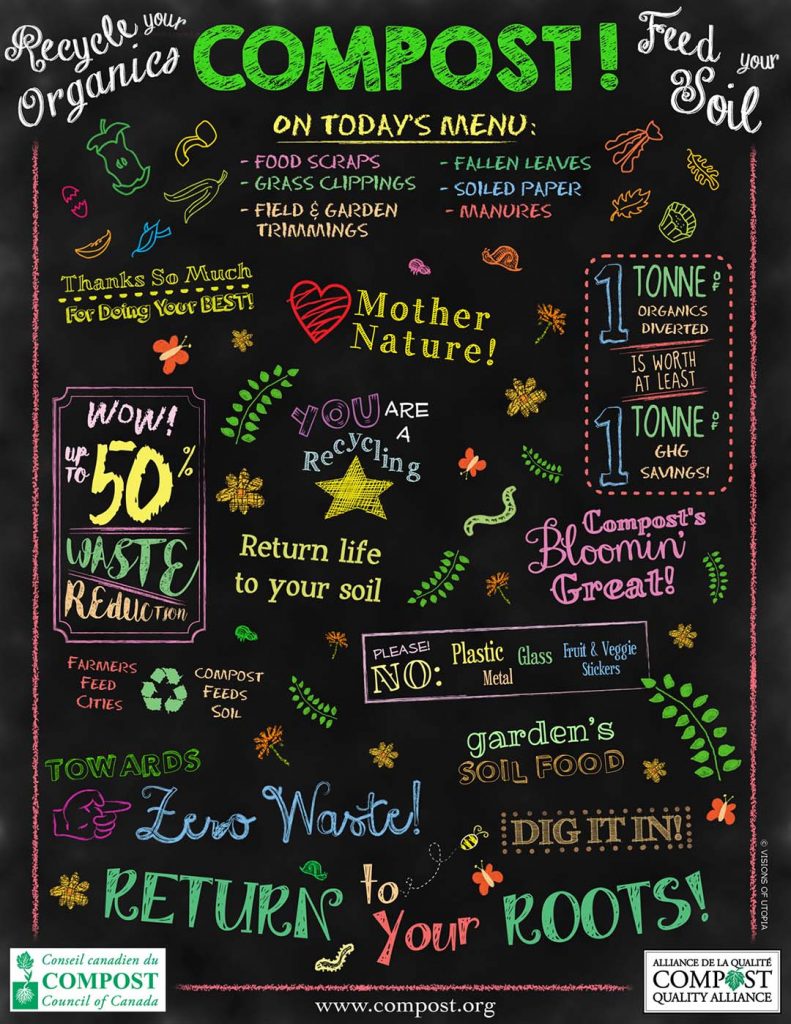 Each year in early May, compost advocates globally join their voices during International Compost Awareness Week.

International Compost Awareness Week (ICAW) was launched in 1995 in Canada and is held annually during the first full week of May – this year, that’s May 6 through May 12. The theme for 2018 is “Compost! Building a Better Future.”

Here’s how a few different stakeholders are marking the occasion:

Get the dirt: Valparaiso, Ind. and Porter County Recycling and Waste Reduction are offering residents up to three cubic yards of free finished compost throughout the week.

Spread the word: The Compost Council of Canada has made this year’s official Compost Week posters available for download in both French and English.

Framework around the issue: In other action out of Canada, the Ontario Ministry of Environment and Climate Change released a policy called the Food and Organic Waste Framework. The ministry notes that organics currently account for 32 percent of the province’s waste stream.

Coming to California: Soil amendment startup SymSoil timed its announcement of where it will establish its headquarters to coincide with ICAW. The company says it will develop a 10,000-square-foot Center for Soil Science at the Solano County Fairgrounds in Vallejo, Calif.

In the bag: Over in Australia, the city of Lismore held a Compost Day at its local recycling center to help celebrate the launch of municipal program in which finished compost is bagged and sold to residents. 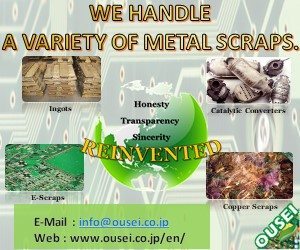