Posted on  September 5, 2017 by Editorial Staff

A Canadian company acquires additional sorting facilities and a hauling operation, and a survey looks at how facilities handle glass.

Fire camp recycling: As wildfires rage across Oregon, a Bend, Ore. company is helping to divert materials generated at firefighter camps. Triple Flare Recycling, which has been contracted by the U.S. Forest Service to operate the recycling pilot program, is now collecting 10,000 water bottles a week and seven yard of cardboard a day, according to a press release.

Bag fees: Minneapolis city leaders have decided not to pursue a 5-cent fee on bags provided at checkout, and they’ve instead directed staff to develop ideas for reducing plastic waste, the Star Tribune reports. The city council considered imposing a fee after state lawmakers imposed a statewide prohibition on local bag bans. Meanwhile, Duluth, Minn. may be looking to implement a fee system, a move the News Tribune newspaper opined would burden low-income residents.

Fee dispute: Does Indiana law allow local government leaders to sell residents’ houses if they refuse to pay the recycling charge on their property tax bills? The South Bend Tribune reports on the issue, noting that some St. Joseph County residents are refusing to pay the charge because they don’t use the curbside recycling service.

MRF glass: In a survey, representatives of MRFs said the top three factors dictating their recovered glass end markets are transportation costs, best prices/costs per ton and the highest and best end uses. The survey, conducted by the Glass Recycling Coalition (GRC), showed that the top three end markets are cullet for containers, fiberglass and road base aggregate. 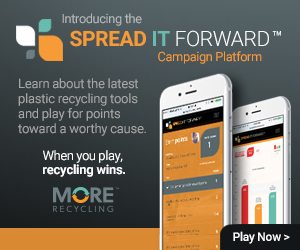 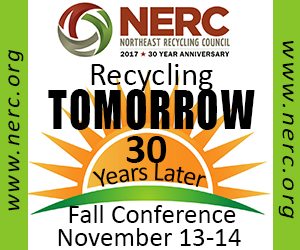