Meanwhile, the national average price of post-consumer natural high-density polyethylene (HDPE) from curbside collection programs has been on a rollercoaster ride since January. It was 24.2 cents per pound opening January, rising 35.9 percent to 32.9 cents per pound by April 14, and then down 23.2 percent to the current 26.7 cents per pound.

These prices are as reported on the Secondary Materials Pricing (SMP) Index. This pricing represents what is being paid for post-consumer recyclable materials in a sorted, baled format, picked up at most major recycling centers. For a free trial to SMP’s Online Post-Consumer Pricing Index, visit the Recycling Markets website. You can also contact Christina at [email protected] or 330-956-8911. 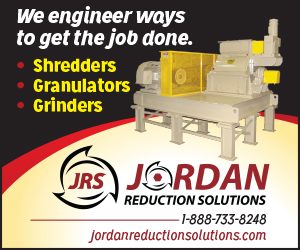 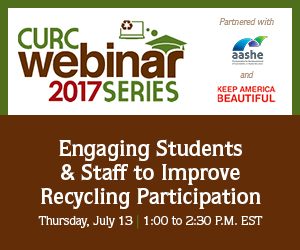