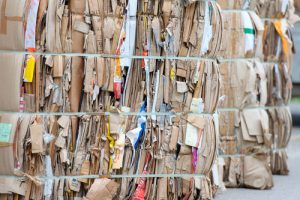 For the second year in a row, U.S. paper recovery marked a record high in 2016. Use of recycled paper is also marking a new milestone in Canada.

U.S. recovery hit 67.2 percent last year, an increase over 2015’s 66.8 percent, according to figures from the U.S. Forest and Paper Association (AF&PA). The figures represent the tonnage of paper recovered divided by the supply generated during the year.

“The voluntary, market-driven recovery system, the millions of Americans who recycle every day, and industry efforts to inform consumers about the importance of paper recycling continue to enable a high U.S. paper recovery rate,” Donna Harman, AF&PA president and CEO, stated in a news release.

Use of recycled paper is also marking a new milestone in Canada.

That’s a 1 percent increase over 2014, when the survey by the Paper & Paperboard Packaging Environmental Council (PPEC) was last conducted. It’s 30 percentage points higher than the recycled content average in 1990.

The figure represents an average taking into account three grades of packaging, according to John Mullinder, PPEC executive director. In a press release, he added that most Canadian boxes and cartons are made of 100 percent recycled content. 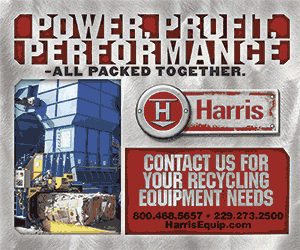 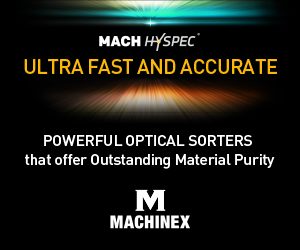