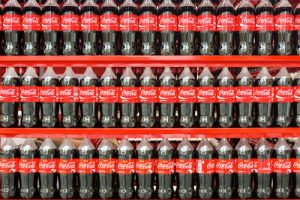 In a departure from the beverage giant’s long-standing position, Coca-Cola has announced its support for a container deposit program in the United Kingdom.

In a statement last week, the company described conversations with experts and polling results, which convinced company officials “that the time is right to trial new interventions such as a well-designed deposit scheme for drinks containers, starting in Scotland, where conversations are underway.”

Coke responded to the published documents, noting that they were from at least a year earlier and that the company’s positions change over time as “issues evolve.” Given the importance of packaging to Coke’s business, “no one should be surprised that we closely follow these discussions and have a point of view on them,” the company said.

In mid-February the Daily Mail reported a number of unidentified government officials had been unimpressed with the results of a trial container deposit program in Scotland. As such, the sources said the deposit proposal was unlikely to pass due to the uncertainties of the evidence cited.