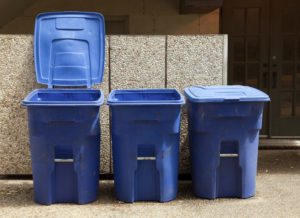 Even in this era of fake news, people haven’t grown distrustful of their community’s recycling system, a study indicates.

Commissioned by the Institute of Scrap Recycling Industries (ISRI), the online poll shows people aren’t believing everything they see and hear — and that few of them subscribe to false statements about the recycling industry.

It presented people with a series of statements about the recycling industry and asked respondents whether they were true. The following were the false statement and the results, according to ISRI:

The survey was conducted online by Harris Poll between Dec. 16 and 20 among 2,088 adults.