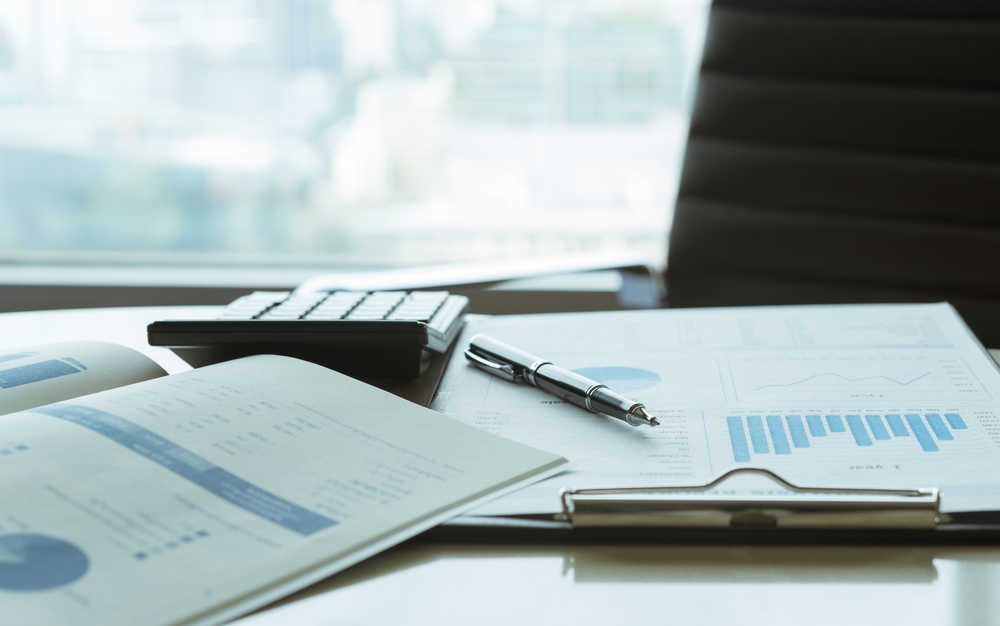 The following is a breakdown of revenues for the three largest publicly traded companies involved in residential recycling in North America. The data was reported in quarterly filings with the U.S. Securities and Exchange Commission (SEC).

In the third quarter, revenues from recycling commodities sales increased by $25 million year-over-year. That amounted to an 8.7 percent increase in revenue.

Waste Management’s overall recycling business brought in a total of $325 million during the quarter, up 9.4 percent year over year. Recycling now makes up about 9.2 percent of the company’s operating revenue.

Waste Management’s total revenue for the third quarter was $3.55 billion, up 5.6 percent year-over-year.

The Phoenix, Ariz.-based company brought in $114.6 million during the third quarter from the sale of recycled commodities. That was a 15.3 percent year-over-year increase in commodity sales revenues.

Recycling now makes up about 4.8 percent of Republic’s revenue.

Republic’s total revenue during the third quarter was $2.41 billion, up 2.8 percent from the same quarter in 2015.

He pointed specifically to higher prices for fiber as a reason for the increased revenue. OCC averaged $123 per ton during the third quarter, up 11 percent year over year.

Recycling now makes up about 2.7 percent of Waste Connections’ revenue.