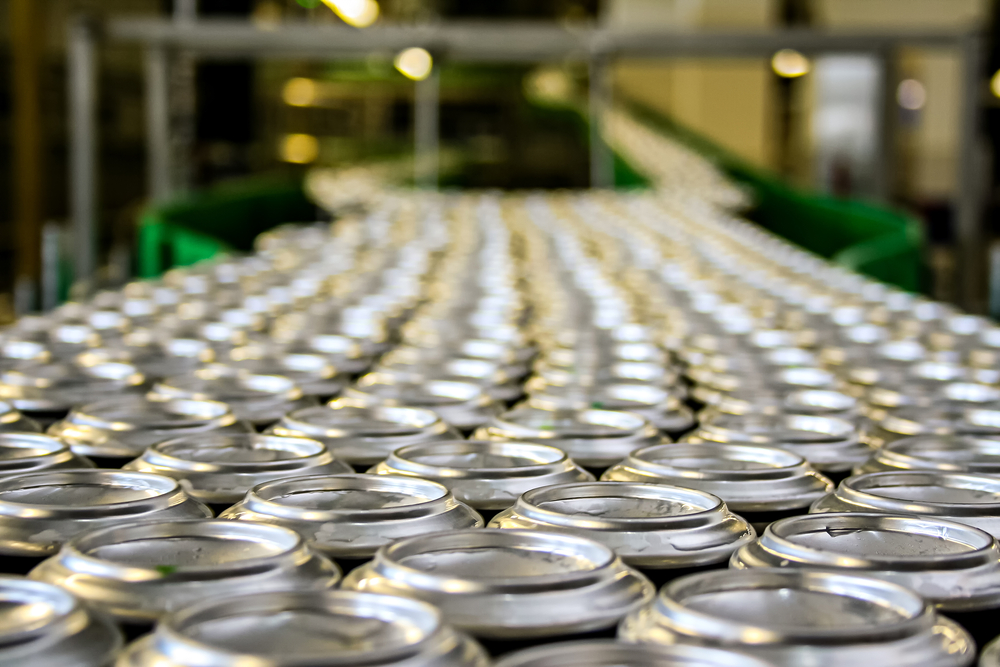 The New York attorney general filed a lawsuit against a large beverage distributor, claiming the company owes the state millions of dollars in unpaid deposit funds.

Attorney General Eric Schneiderman is suing New Jersey-based North Bergen Beverage and its owner and operator, Steven Arillo. The state claims that since 2011 the company has sold millions of beverages in New York for which the required 5-cent deposits were not collected and placed into a dedicated account. A portion of those funds must then be remitted to the state.

First implemented in 1983, New York’s bottle bill includes a 5-cent deposit on glass, metal and plastic bottles of less than a gallon holding soda, beer and other malt beverages, wine coolers and water. Last year, the redemption rate was about 65 percent, according to bottlebill.org.

“By flooding the New York market with these beverages, the company allegedly undermined the law, gained an unfair price advantage over competitors, and denied the state millions of dollars in revenue,” according to a press release.

The lawsuit, filed in New York County Supreme Court, asks the court to prohibit the company from selling beverages in the state without fully complying with the law. The suit also orders the company and its owner to pay the state the money it’s owed and imposes penalties on North Bergen Beverage and Arillo.