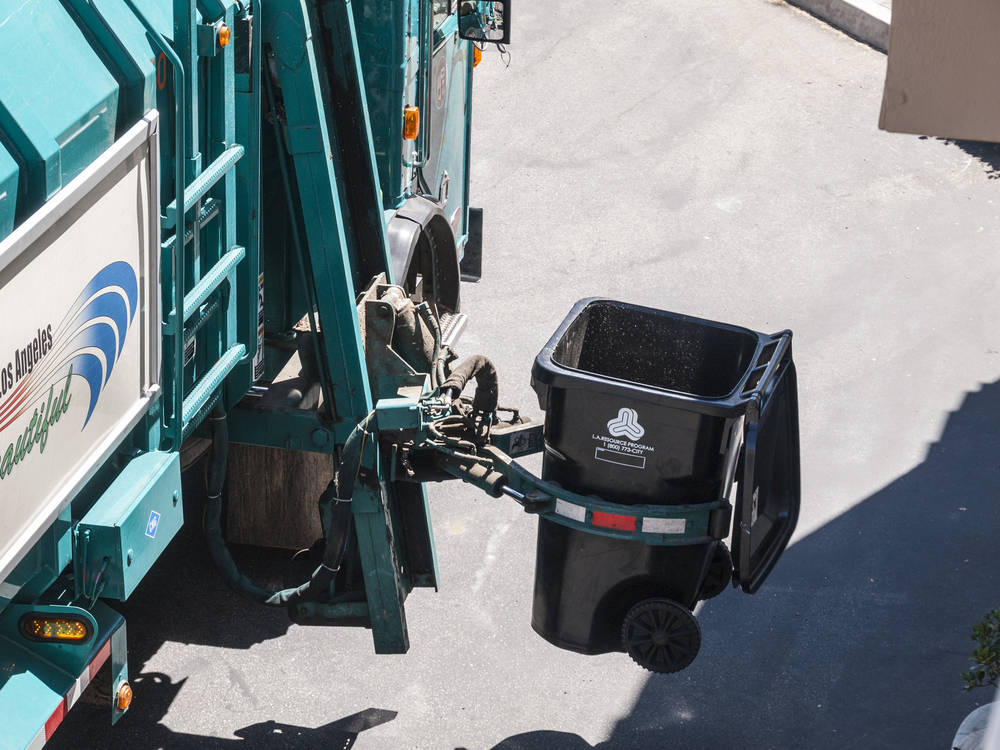 The Los Angeles Board of Public Works recommended seven haulers who should be awarded contracts in the City’s upcoming commercial franchise hauling zones.

The decision must still be approved by the City Council and the Mayor. If approved, the haulers will start business in one or more zones in July 2017.

The following companies were awarded contracts:

The City received proposals from 15 different haulers. Two companies, Recology and United Pacific Waste, withdrew during negotiations. The rest were assigned a score based on their proposal. Athens received the highest, garnering a score of 92 out of 100.

The contracts last for 10 years and come with two five-year renewal options. Terms of the contract include using newer, clean-fueled vehicles that come with on-board technology that can record data such as fuel consumption and idle time. The contract also requires haulers to upgrade their facilities and infrastructure.

The franchise zones cover commercial entities only and require the haulers to offer recycling bins, along with solid waste bins. Organics collection must also continue for those customers who already have it and must be offered to those who don’t.

Community and environmental leaders who pushed for the franchise zones are encouraging the City Council to approve the board’s recommendations quickly. They say it’s good for business, good for air quality, and an important step in meeting the City’s goal of 90 percent diversion by 2025.

“Every day that the city delays its implementation is another day that it sends tons of waste to landfills and fails to create thousands of good, green jobs that Angelenos need,” said Robert Nothoff, director of Don’t Waste LA.

As for the business community, one advocate thinks haulers are getting a good deal.

Chaz Miller with the National Waste & Recycling Association, a trade association that represents haulers, wasn’t involved in the talks with Los Angeles. But he is versed in the situation and thinks it is going to eliminate a number of companies and take away jobs.

“I doubt that it’s going to have the benefits the city is adamant it’s going to get,” says Miller. He adds that haulers can’t control how businesses recycle. “People are very good at putting out their garbage. Commercial business has always struggled with [recycling] and I think the city sort of thinks this is a magic bullet; it’s not.”

New York City recently approved franchise zones for commercial customers, and no doubt officials have been watching Los Angeles’ lead. Miller thinks it will be a wake up call.

“This is far more complicated than they thought it was,” he says.