WM reverses course on contamination in one city 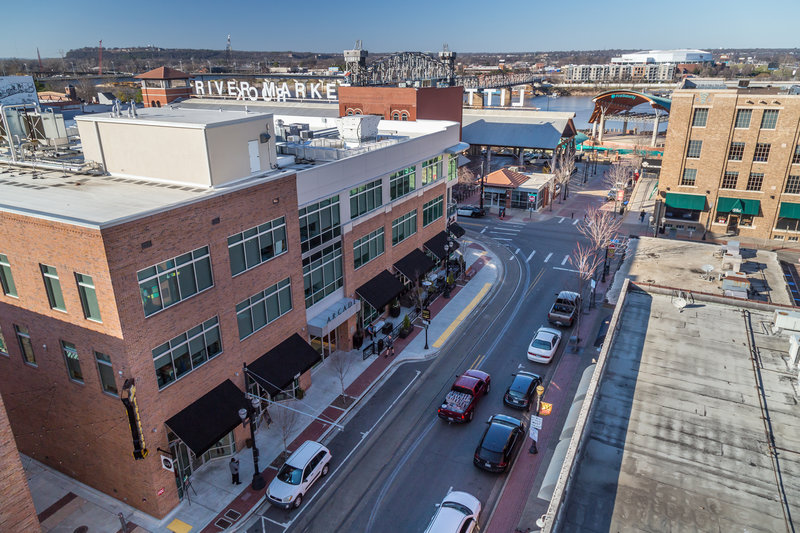 Education has won out over punishment in Little Rock, Ark., with hauler Waste Management announcing it will no longer track the households that are placing unacceptable materials into curbside recycling carts.

Instead, the publicly traded waste and recycling giant says it will focus on outreach for the single-stream recycling program.

The curbside contamination rate in the Little Rock area, where Waste Management serves 90,000 people, has been as high as 40 percent, according to officials with the Regional Recycling and Waste Reduction District.

To combat that, Waste Management installed technology that was able to photograph the inside of curbside recycling carts and track which homes were contributing to the contamination. Frequent violators would have their recycling services revoked.

But Northwest Arkansas Democrat Gazette reports that after just a few weeks, the photo program was pulled. Officials felt they needed to give people a chance to recycle right before punishing them, the newspaper noted.

The company’s outreach campaign will start this fall and run for 90 days. It will feature mailers, plus radio and TV ads that tell people what can and can’t go into carts.

Little Rock’s curbside program accepts aluminum and steel cans, cardboard, cartons, glass, paper, a wide range of plastics, and a handful of items such as pots and pans that are not accepted in some other cities’ single-stream efforts.