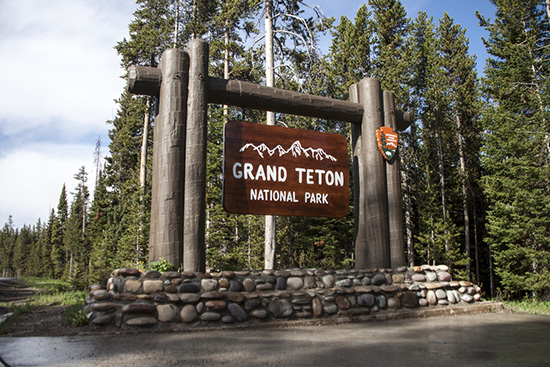 National parks welcome more than 300 million visitors each year, but less than half of those people actually separate their recyclables from their trash before leaving.

That is one of the findings in the Subaru National Park Survey, conducted in partnership with National Parks Conservation Association. The research ties into this year’s celebration of the centennial of the National Park Service (NPS).

Subaru went to three parks – Yosemite, Grand Teton and Denali – to find what kind of waste is being generated and where it is going. The waste characterization study also determined people’s sentiments on recycling.

The study found that more than 100 million pounds of waste is managed by the NPS each year. That doesn’t count waste managed by park concessioners – the companies responsible for accommodations, food and retail service inside the parks.

While the findings indicated that most people were unaware of the challenges national parks face when it comes to waste, the majority of people, 84 percent, were willing to do more about it. That included supporting measures like making single-use water bottles unavailable in the parks.

Other suggestions for improving the waste stream inside parks include online maps instead of paper, reusable mugs and water bottles in gift shops instead of plastic and paper ones, and using reusable bags to take home souvenirs.

The study also suggested that park users should take their waste with them because sometimes items are easier to recycle closer to home than in a rural park setting.