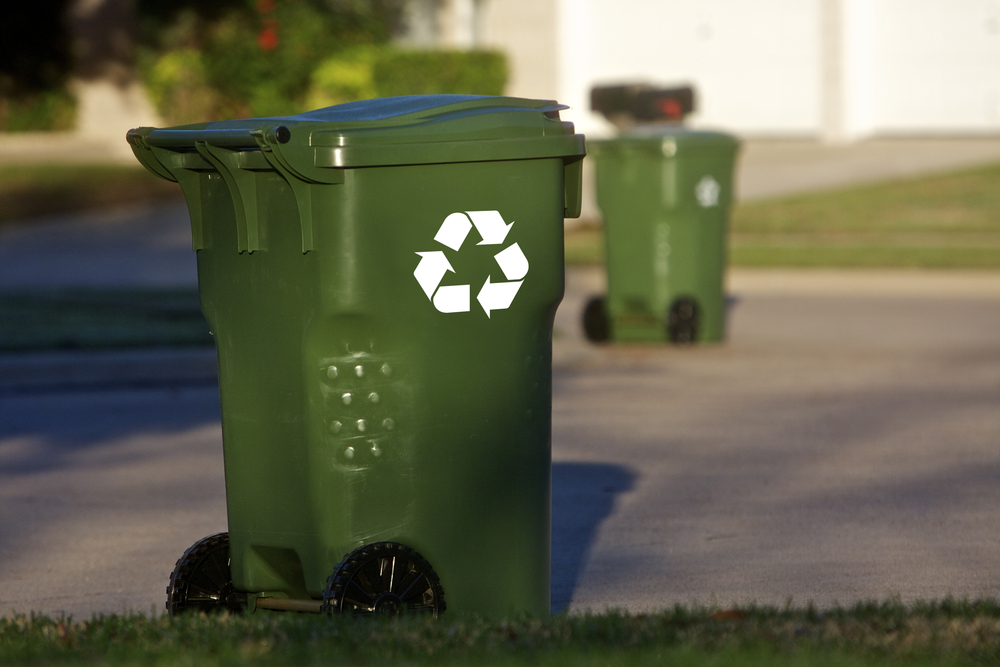 A recent survey revealed Massachusetts residents were committed to recycling but that they didn’t have a firm grasp on what should be put in the bin.

That research sparked a pilot program between three cities in Massachusetts and The Recycling Partnership to reduce confusion at the curb.

“Contamination is money thrown away,” said Keefe Harrison, executive director of The Recycling Partnership. That’s why it is so important to give governments and citizens the tools to increase the quality of recyclable materials, she added.

In all instances, The Recycling Partnership suggested a 3-1-1 strategy for educating residents: three things to encourage behavior change, one campaign to increase awareness and one campaign focused on customer service.

For curbside service, behavior change elements include initiatives such as direct feedback at the curb, a magnet or info card detailing recycling rules and issue-specific literature. Awareness includes building a culture around recycling. The customer service element could be covered via a website (or some other sort of standing resource) designed to be a resource for people who have questions.

The city of West Springfield even went as far as to make pre-recorded calls to residents, encouraging them to recycle.

In Needham, where residents are served with a drop-off center, officials designed better signage in and around the facility in addition to a website.

From bad apple to good participant

The Recycling Partnership pilot projects also included leaving notes on carts with improper material, a step that showed it is possible to identify the bad apples and remedy the issue.

For example, The Recycling Partnership investigated curbside carts on an average-quality route and a poor-quality route in both Lowell and West Springfield. After four months of data, the study found that after tagging a cart for contamination, the rejection rate went down considerably. On the average-quality route in Lowell, nearly 30 percent of carts were tagged for contamination in the first week of collection. By the end of the study, less than 3 percent were tagged.

Although leaders had some concerns that people would simply stop setting out their carts if they were tagged, the data in all cases shows a steady set-out rate.

According to the findings, most households never needed a tag at all, reducing the number of contaminated carts a city has to deal with in the first place. Many carts were remedied after just one tag.

On both average-quality routes, just 1 percent of households received repeat tags but never fixed the problem. On the poor-quality routes, that number ranged from 5 to 7 percent. Representatives from The Recycling Partnership theorized the issue was tied to the fact those routes contained more multi-family housing, where getting the message to the decision-maker is more difficult.

Leaders from The Recycling Partnership will be discussing solutions to contamination at the 2016 Resource Recycling Conference, set for Aug. 30 to Sept. 1 in New Orleans.