In My Opinion: Key considerations for a program in transition 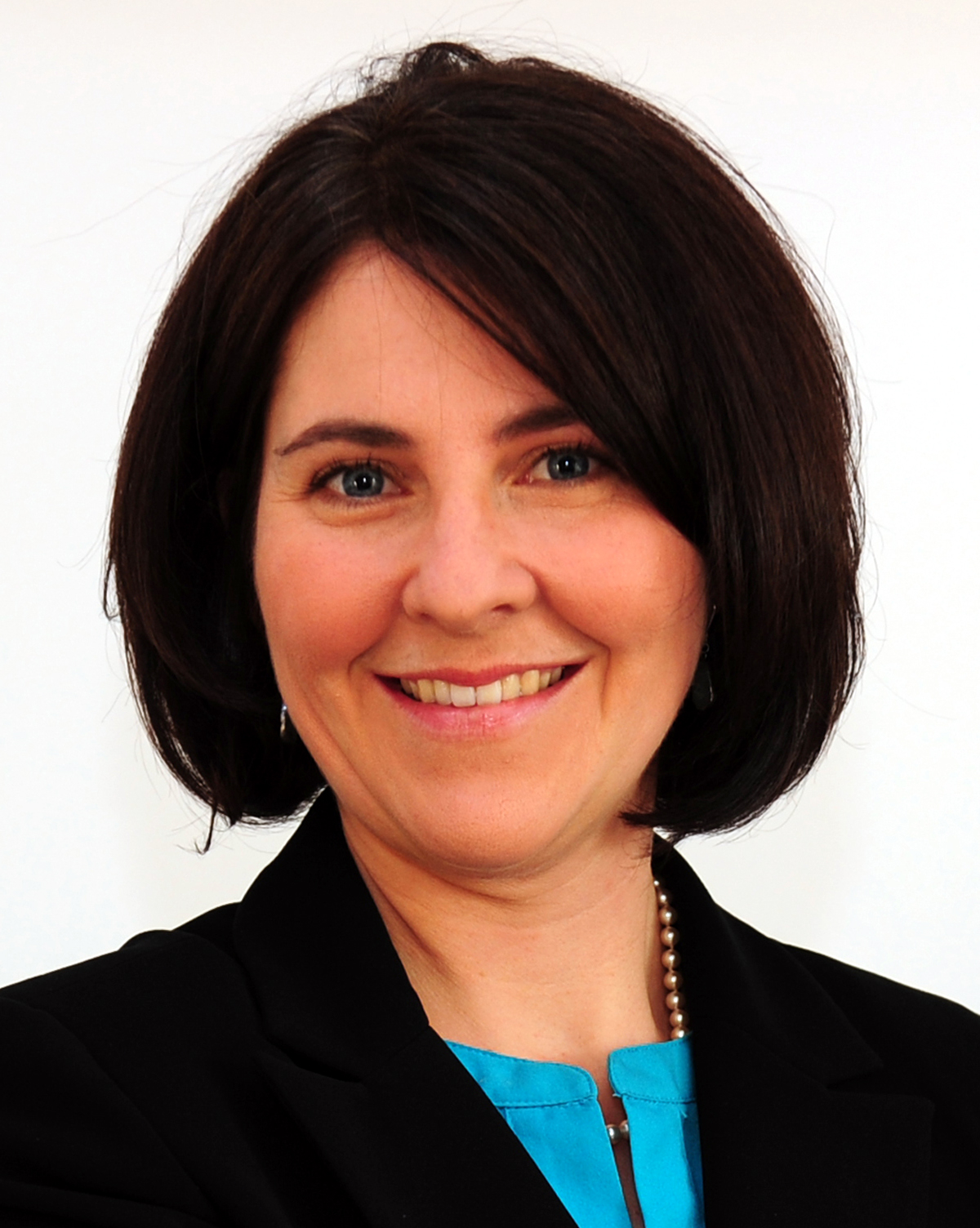 Legislative reform on waste diversion in Ontario has been a long time coming. Efforts in the last decade have included the launch of a review of the province’s Waste Diversion Act, the introduction of a failed reform bill in 2013, and the recent passing of the Waste-Free Ontario Act.

While the Waste-Free Ontario Act (also known as Bill 151) was passed in June, little is known about how the transition to compliance will take place on the ground. This is especially true for the Blue Box program (the province’s curbside residential collection system for recyclables), which will undergo a major shift.

The province will need to go from a compensation system in which producers currently offset a portion of municipalities’ program delivery costs to a system in which financial and operational responsibility will rest with producers. Given our mission to grow carton recycling in Canada, Carton Council has a vested interest for this transition to be a smooth and seamless one.

The Blue Box program, which has existed for over 30 years, is recognized internationally and is widely embraced by Ontario residents. Given that the government’s Draft Strategy promised producers flexibility to meet their regulatory obligations, preserving the Blue Box collection system as we know it today may be difficult to entrench in regulation.

In that case, the operation of these compliance organizations would need to be overseen by a neutral third-party, acting as a “services clearinghouse.”

Carton Council’s support for the continuation of the existing Blue Box collection infrastructure should in no way be interpreted as opposition to the development of multiple consortiums. Rather, we believe that these types of solutions can enhance the Blue Box system and even complement it. That’s what we saw in Manitoba with the establishment of a dedicated program by producers to recover beverage containers consumed away from home.

Uncertainty around role of municipalities

To secure a smooth transition of the Blue Box system, it is critical that current service levels – including collection frequency, the suite of materials accepted for collection, and geographic coverage – are maintained. And the government’s ability to set accessibility, collection and management standards provides some important safeguards in this direction.

At this point, it is still unclear what role the municipalities, which have been providing collection services since the Blue Box’s inception, will have in the new system. For example, the Act requires producers and their service providers to implement a promotion and education program. However, it is municipalities that have been historically consumers’ source of information on recycling services, and consumers, if not informed, may continue to go to municipalities in search of recycling information.

In Quebec, under a new framework passed in 2010, industry assumed the full cost of the residential recycling system while municipalities remained in control of service delivery. Promotion and education costs became non-eligible for industry compensation.

System contamination increased significantly following this change, going from 5.2 percent in 2006-07 to 12.8 percent in 2012/13. The reduction of municipal-led education efforts seems to have contributed to this. Now that it is clear that full producer responsibility for Blue Box services is coming to Ontario, it will be important for producers and municipalities to begin the inevitable discussions to define their new relationship in order to avoid what happened in Quebec.

Much discussion in days ahead

What I described above are just some of the considerations that policymakers, producers, current system operators, and other stakeholders will have to ponder during transition of the printed paper and packaging recycling program. The definition of targets and the methodology used to measure progress will surely be another source of much discussion during this time.

The Ontario Ministry of Environment and Climate Change must be commended for the quality of the consultation process that it has led to date, setting a consultative and open tone for the long road that lays ahead. The Carton Council is committed to working closely with all stakeholders to ensure a successful transition toward a waste-free Ontario framework that overcomes current barriers and harnesses the environmental and economic value of recovered materials, including those that constitute food and beverage cartons.

Isabelle Faucher is managing director at Carton Council Canada. She can be reached at [email protected]