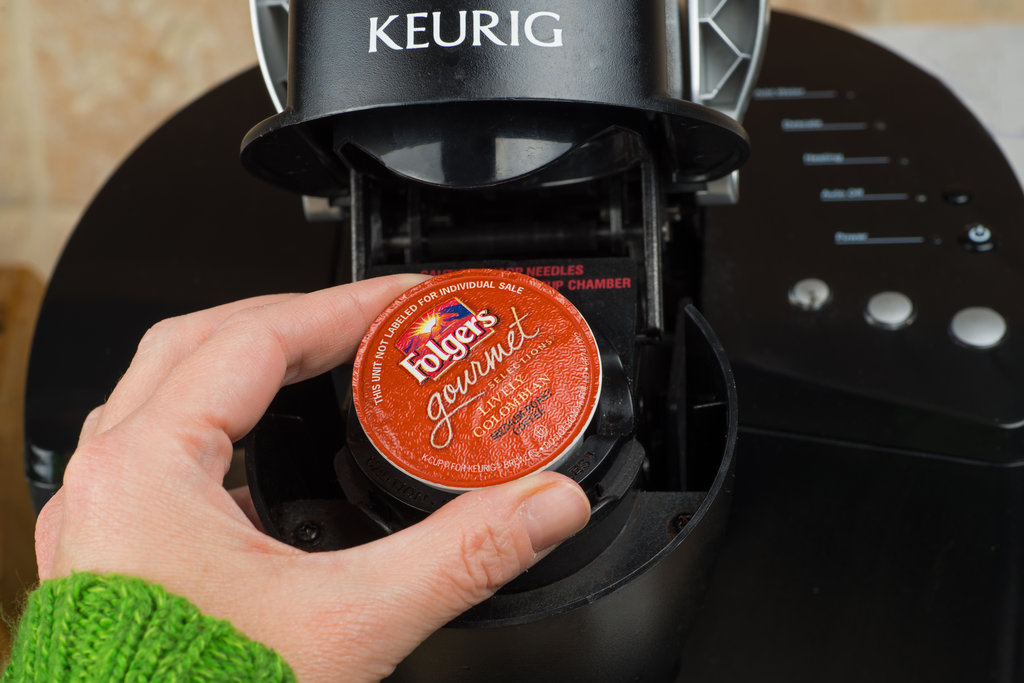 Monique Oxender, chief sustainability officer at Keurig, said at the SustPack 2016 conference in Chicago last week the company will introduce a recyclable polypropylene pod later this year. The move was formally announced by Keurig on April 15.

The company has faced criticism for using non-recyclable, single-serve pods in the past. The New York Times published an article last week criticizing the company’s shift toward recyclable pods as “hardly green.” The story quoted a representative from the Natural Resources Defense Council, who noted that the overall environmental impact of creating single-serve pods (even if recyclable) surpassed the environmental impact of other brewing methods.

Keurig’s Oxender stood up for the product. “When you look at the trends toward single-serve generally, you can either villainize it, or you can fix it,” she told the Times. “We’re trying to fix it.”

At the conference, Oxender said the company’s decision to use recyclable PP pods follows tests at three materials recovery facilities (MRFs) and at KW Plastics in Alabama.

Used PP pods were integrated into a single-stream mix, then sorted for recovery, with the resulting PP material sent to KW to determine recyclability. The research showed that cups can be recovered at a MRF.