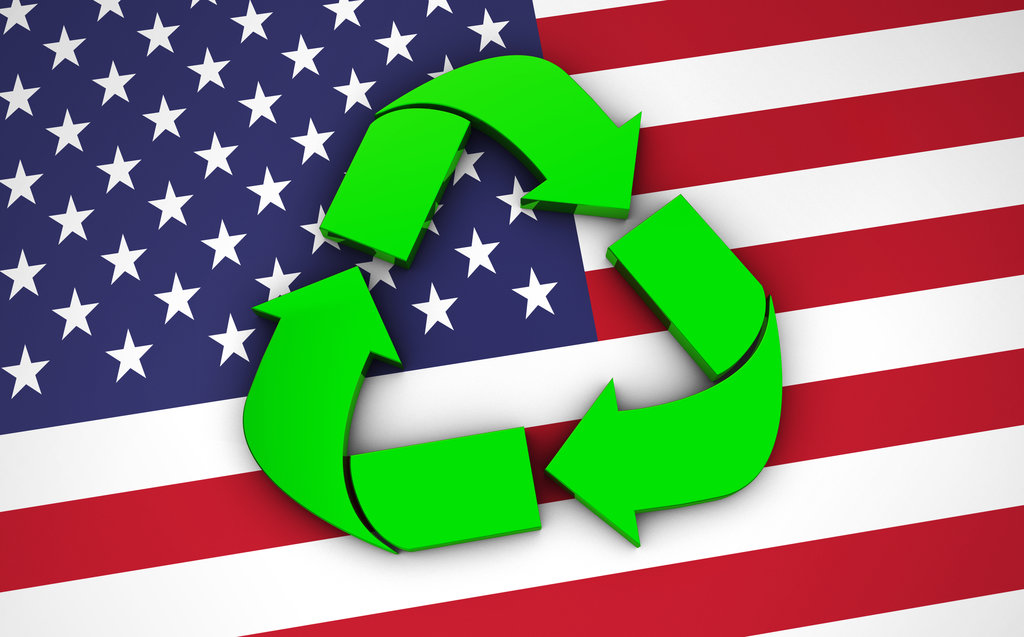 While recycling may have been on the defensive in recent months, a survey indicates that the vast majority of Americans are still motivated to divert materials.

The survey, conducted on behalf of the Carton Council, found 90 percent of respondents believe recycling is at least somewhat important. Meanwhile, 61 percent said “people should try to make it a priority” and 95 percent said increased recycling will lead to environmental savings.

Jason Pelz, the vice president of recycling projects for the Carton Council, a group that advocates for the recycling of cartons and curbside recyclables, said the results contradict recent media coverage “that questioned the importance of recycling.”

“American consumers care about recycling and the environment,” Pelz stated in a press release. “It’s within our power as an industry to unite for the common goal of ensuring every American has access to recycling and is recycling all that they can.”

In March, the Carton Council released results from another survey that found 91 percent of Americans believed brands should aid in the recycling of their packaging.

Pelz, who also serves as vice president of Tetra Pak Americas, wrote an op-ed in the April print magazine of Resource Recycling addressing the latest survey results. You can read it here.