Montgomery working on deal to take over mixed-waste facility 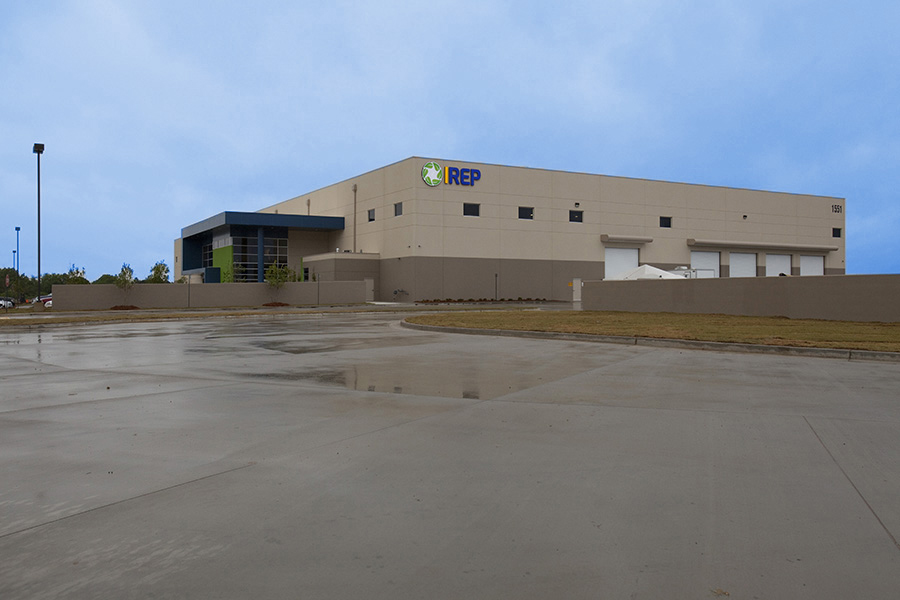 After months of negotiations between city officials and the owner of an idled, state-of-the-art mixed-waste processing center, there is hope that an agreement will be reached in the near future.

Speaking with a reporter from the Montgomery Advertiser last week, Montgomery’s Mayor, Todd Strange, said the City is currently in negotiations with the owner of the $35 million site, Infinitus Energy, for “an amicable transfer of title.”

Hoping to reach such an agreement for “a minimum amount of money,” Strange said Montgomery would then be able to “go to the marketplace and see who would be willing to run it.”

Kyle Mowitz, the owner of Infinitus, told Resource Recycling the company would like to continue running the facility, but acknowledged a transfer is more likely at this point.

The facility, which opened in 2014 and employed about 100 people, closed down in October of last year. It was heralded by its supporters as the most advanced facility of its kind, able to separate recyclables from common household trash. It was also highly criticized from some in the recycling industry on the grounds that the technology simply couldn’t achieve its goals.

In a statement sent to Resource Recycling, Montgomery spokesperson Michael Briddell said the closure was caused by markets.

“If it were not for the industry-wide reduction in the resale value of recyclables, our facility would not have fallen on hard times,” he said.

According to Mowitz, the facility was effective in sorting recyclables from trash, but Infinitus’ contract with Montgomery failed to protect the company from the steep downturn in commodity pricing in 2015.

“We still think mixed-waste is a great path to go down. It worked – we were selling all of our product, despite what people say – we just think it needs to be done a little differently between the municipality and the owner, who’s at risk,” Mowitz said.

Mowitz went on to say the company was “100 percent exposed to the market with the municipality having no exposure to the market and these things have to be shared in the future.”

Mixed-waste or single-stream for Montgomery?

If a transfer of the multi-million dollar facility is completed, Montgomery’s Strange told the Montgomery Advertiser the City would likely be switching to a single-stream recycling collection model, through which commingled recyclables and everyday trash would be kept separate. “Then the technology really does work, separating plastics, bottles and cardboard,” he said.

Chris Conway, Montgomery’s director of public works, told Resource Recycling “it is premature to say any decision on single- versus dual-stream has been made.”

Mowitz thinks a shift to single-stream would be a step backward for the City.

He said the mixed-waste facility was able to divert 60 percent of Montgomery’s waste stream, but had to send all diverted organics material to landfill as alternative daily cover. He admitted “that was not preferable” – Infinitus had always hoped to convert organics eventually into gas through anaerobic digestion – but that mixed-waste remains the best route for Montgomery.

“If this ends up with the City, I think when they study it and weigh the options, they’re going to realize the asset they have is a great asset and they’ll continue it,” Mowitz said. “You have such a tremendous asset there.”