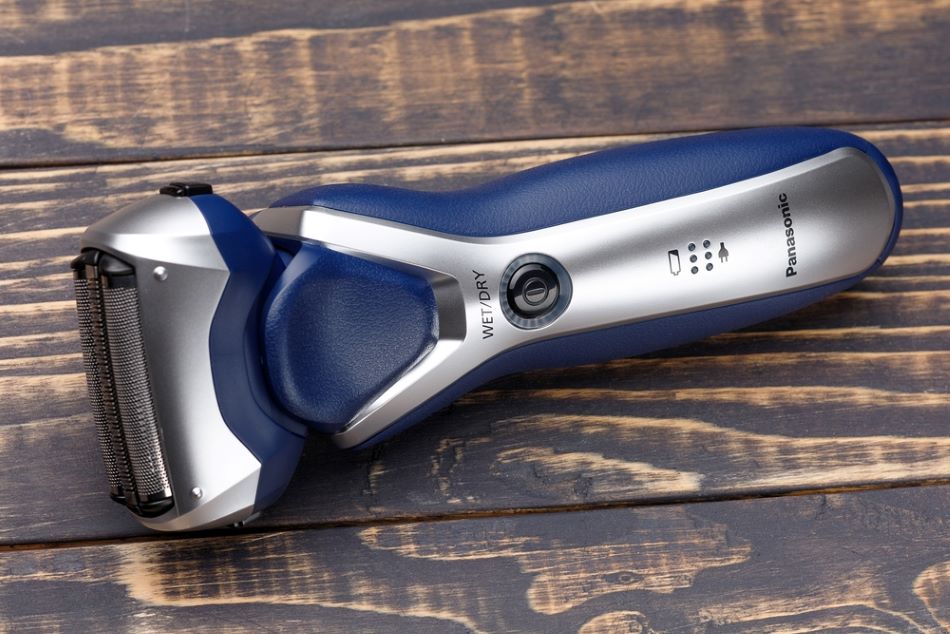 Panasonic, MRM and ERI partnered to launch a mail-in recycling program for electric shavers and trimmers, and the U.S. EPA presented a circular economy-focused session. Those were only a couple of recycling-related items to emerge from this year’s Consumer Electronics Show.

Panasonic announced a program through which consumers can mail their old personal care devices, such as shavers and trimmers, to ERI free of charge. ERI will recover the commodities, sending lithium-ion batteries to Redwood Materials for recycling into anode and cathode components for use in Panasonic’s electric vehicle batteries, according to a press release. Electronic Manufacturers Recycling Management Company (MRM) will help manage the program, including recycling coordination and processor auditing. Consumers who send in their end-of-life devices will receive 30% off the purchase of a new Panasonic MultiShape device.

Electronics brand owner TCL launched its #TCLGreen campaign, which will educate the public about the benefits of recycling and reuse and make it easier for customers to recycle end-of-life products, according to a press release. The campaign actually kicked off in September, when artist Kevin Chu presented a TCLGreen “metaphysical” art object made of 1,000 pieces of e-scrap provided by TCL in Italy. The piece combines both physical and virtual reality components.

In 2022, TCL funded the recycling of over 30 million pounds of electronics.

The U.S. EPA put on a session titled “Working Towards a Circular Economy for Critical Minerals, Electronics and Batteries.” Moderated by Walter Alcorn of the Consumer Technology Association, the session featured Elizabeth Shaw, senior advisor for the circular economy at the EPA.