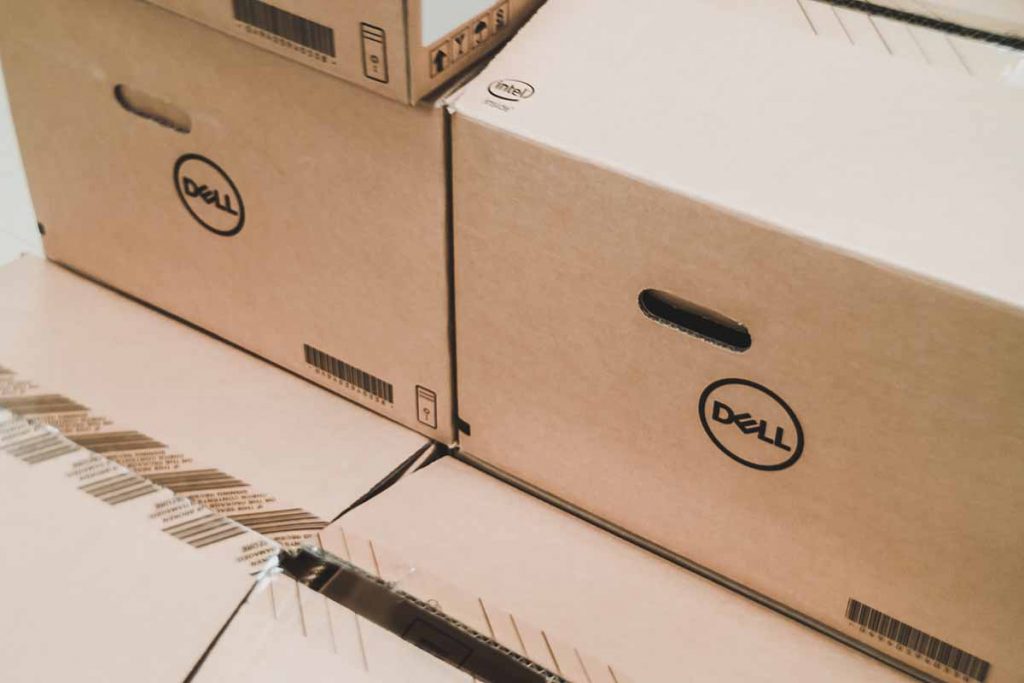 Gartner tallied 68 million computers were shipped globally for sale in the third quarter, which marked the fourth consecutive quarter of year-over-year declines. | KenSoftTH/Shutterstock

Worldwide shipments of PCs in the third quarter were down by nearly 20% year over year, according to a Gartner analysis, the steepest decline in decades.

The data, which were released Oct. 10, indicate an economic slowdown – and a decrease in IT spending – could mean reduced numbers of computers entering the ITAD and end-of-life streams.

Gartner tallied 68 million computers were shipped globally for sale in the third quarter, which marked the fourth consecutive quarter of year-over-year declines. This was the biggest decline seen since Gartner began tracking PC shipments in the mid-90s. The data include desktops and laptops equipped with Microsoft, Apple and Google operating systems.

“This quarter’s results could mark a historic slowdown for the PC market,” Mikako Kitagawa, director analyst at Gartner, stated in a press release. “While supply chain disruptions have finally eased, high inventory has now become a major issue given weak PC demand in both the consumer and business markets. Back-to-school sales ended with disappointing results despite massive promotions and price drops, due to a lack of need as many consumers had purchased new PCs in the last two years. On the business side, geopolitical and economic uncertainties led to more selective IT spending, and PCs were not at the top of the priority list.”

In the U.S. specifically, Gartner calculated third-quarter shipments were down 17.3% year over year, which makes this the fifth consecutive quarter of declining sales.