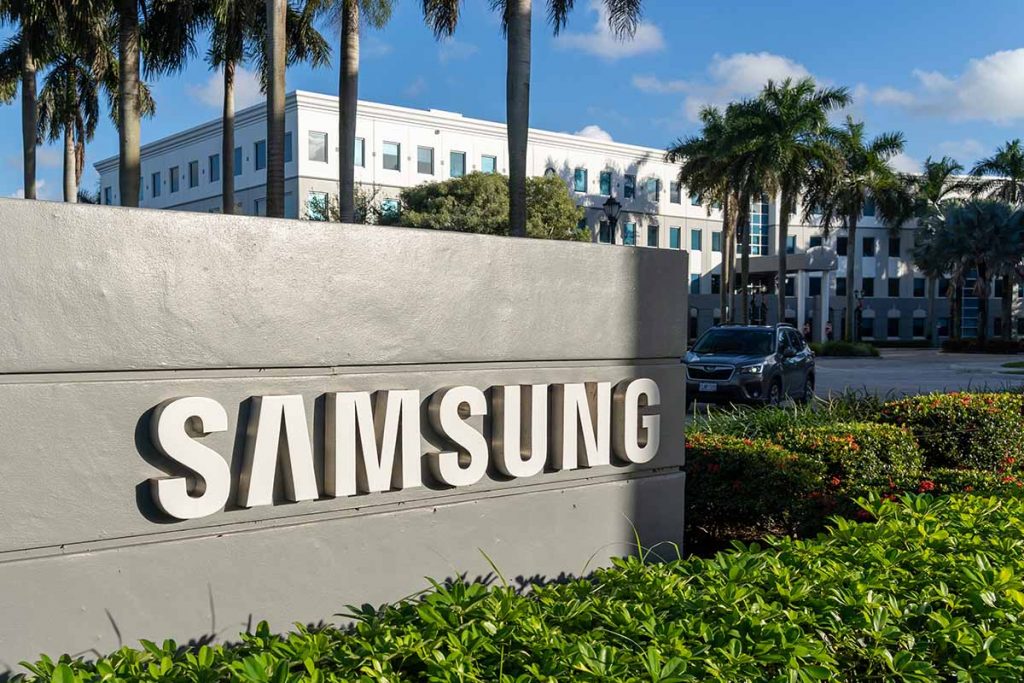 According to a press release, Samsung plans to “double down on efforts to improve the resource circularity of electronics over the entire lifecycle of a product, from raw material sourcing to disposal and recycling, ensuring that every resource is used with as little impact on the environment as possible.”

To achieve these goals, the company has created a Circular Economy Lab to research material recycling technologies and resource extraction processes and plans to establish a system to reuse minerals from all collected batteries by 2030.

Currently, the company operates an e-scrap collection system in 50 countries and plans to expand to 180 countries by 2030, collecting a cumulative 10 million tons of e-scrap between 2009 and 2030.

Samsung will also “actively promote an upcycling program that collects used smartphones and reuses them for other purposes.”

Company-wide, it also plans to achieve a platinum-level Zero Waste to Landfill Certification from Underwriters Laboratories by 2025.

Samsung will invest over 7 trillion South Korean won (about $5 billion) in its environmental initiatives by 2030.

“The climate crisis is one of the greatest challenges of our time,” said Jong-Hee Han, Samsung CEO, in the press release. “The consequences of inaction are unimaginable and require the contribution of every one of us, including businesses and governments.”