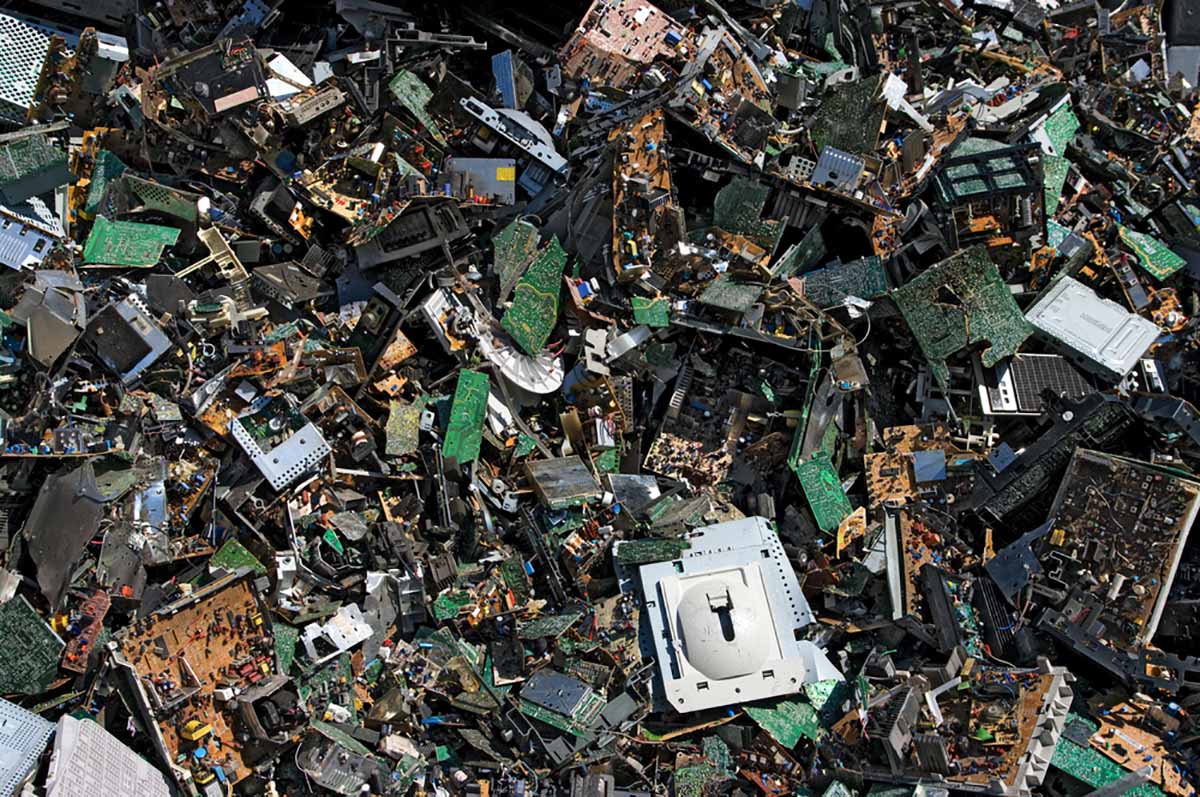 Three teams have been selected for a U.S. military project to develop technologies for recovering critical metals found in low volumes in e-scrap.

The Defense Advanced Research Projects Agency (DARPA) selected three university teams to participate in its Recycling at the Point of Disposal (RPOD) program, a $5 million effort announced earlier this year.

RPOD is exploring small-footprint technologies to efficiently recover critical elements from military and civilian scrap electronics, particularly elements that are critical to military hardware but that the U.S. is dependent on China and other countries for supplying.

“Contemporary techniques for the recovery of materials from e-waste have been built around extracting one or two elements,” Vishnu Sundaresan, RPOD program manager in DARPA’s Defense Sciences Office, stated in the release. “The elements identified as critical due to vulnerabilities in their supply chain are typically at a very small volume fraction – approximately 0.1% – 5% – and contemporary techniques are ill-suited for their recovery. RPOD will evaluate the feasibility of extracting up to seven low-volume fraction elements that would otherwise be lost as process waste in contemporary recovery techniques.”