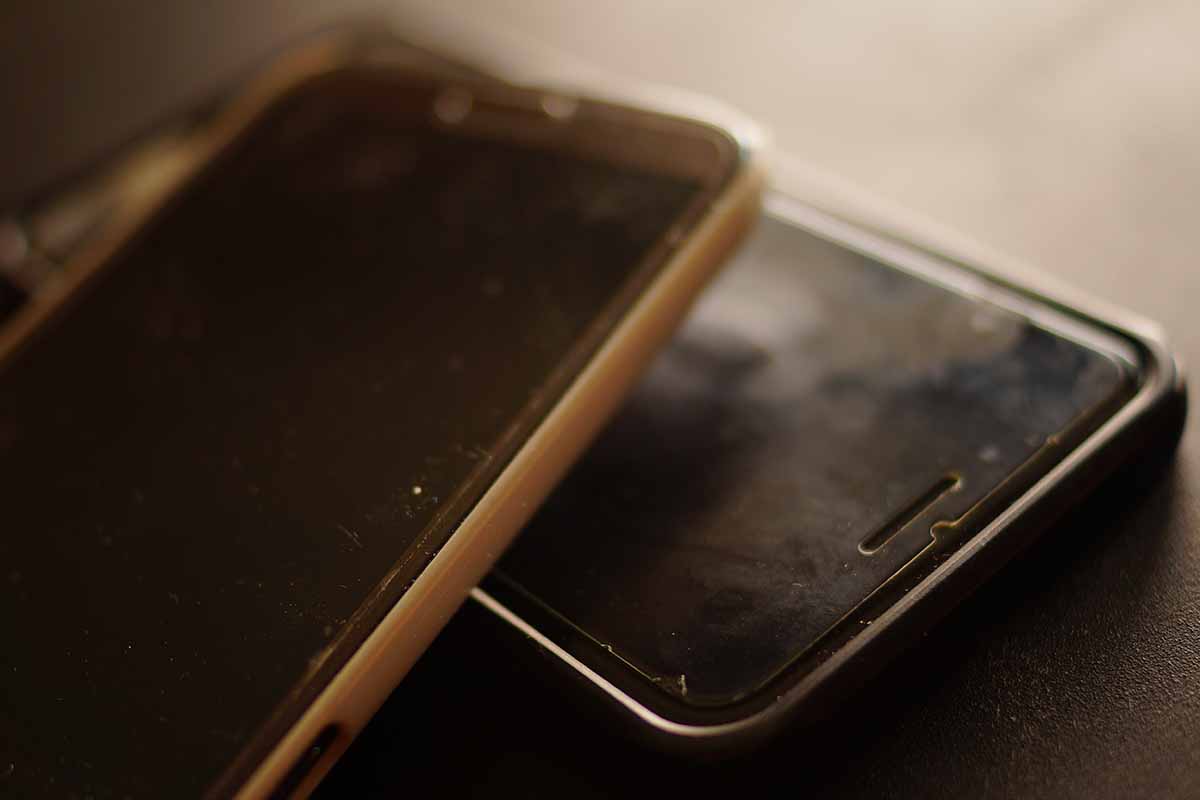 Device trade-in processes could be improved to capture more of the 550 million devices estimated to be in U.S. homes. | kronikarz.com/Shutterstock

A survey from one industry company finds U.S. consumers would trade in more used mobile phones if there was a price guarantee and better customer service in general.

The research from mobile device lifecycle management company MCE Systems found that on average, American households have four or more old phones in the household, or about 550 million nationwide. Currently, only 15% of new smartphones are sold as part of a trade-in, the report said. The study included over 3,000 respondents.

About 42% of consumers have never traded in their devices, and of those, 66% have never even considered doing so. Among those who have considered it, 34% reported that they had data backup and privacy concerns and 23% didn’t think they would get enough money for their old phone to make it worthwhile, the report said.

MCE suggested improving convenience, speed, privacy and price transparency to increase the number of people who trade in phones.

That’s based on their study, which found that 62% of people believed they couldn’t get a fair trade-in price and 42% said the trade-in process took more than half an hour. Meanwhile, 29% said that the price quoted to them changed after the phone was inspected and 33% said the credit for their trade-in was not on their next bill, causing them to have to call multiple times.

“Consumers’ current understanding of the trade-in process leaves them vulnerable to missing out on lucrative opportunities to upgrade their devices, pocket some money and help reduce waste,” said Robert Hackl, president of MCE Systems. “By using the right enabling technology, the trade-in process can be much better for consumers and operators alike.”

For those who did trade in their phone, the study found that the top three reasons they did so were to upgrade to a better phone (44%), to reduce the monthly cost of their new phone (30%) or to replace a damaged phone (24%).