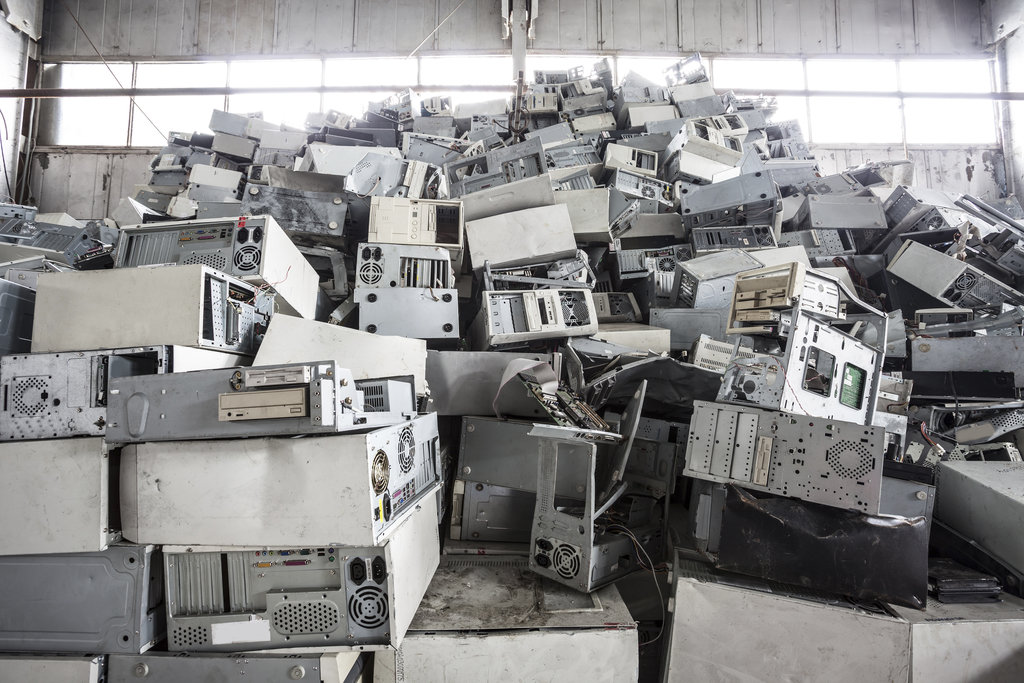 COVID-19 caused global consumption of electronics and electrical appliances to fall by about 6.4%, which likely means the planet will witness a dip in e-scrap generation, according to new report estimates.

The United Nations University (UNU) Sustainable Cycles programme (SCYCLE) and United Nations Institute for Training and Research (UNITAR) earlier this month released the results of its research on the effects of the pandemic on electronics and appliance purchases during the first three quarters of 2020.

Examining global trade data, researchers estimated that worldwide consumption fell by about 4.9 million metric tons, compared with a theoretical “business-as-usual” scenario in which the pandemic never happened. That’s a drop of about 6.4%.

But the decrease varied drastically in different regions. The report’s authors, Kees Baldé of UNU and Ruediger Kuehr of UNU SCYCLE and UNITAR, noted the implications for global disparities in access to technology.

“The so-called digital divide is increasing,” Kuehr stated in a press release. “The ability to adapt to digitisation and earn a living or simply to own and benefit from electronics is decreasing in some parts of the world. COVID-19 also revealed a digital divide in high-income countries, where many poor are left behind.”

The report noted that low- and middle-income regions of the world saw huge drops in consumption, with declines of around 30% reported in Africa, parts of the Middle East/Western Asia and Central Asia.

“Those are the regions with typically no (or inadequate) e-waste management infrastructure in place,” the report stated. “So, in one respect, this can be interpreted as positive, as less e-waste is likely to be mismanaged, causing environmental and health effects. However, it should be noted that this effect is expected to be only temporary, and e-waste is still generated in the region and is still expected to grow in the coming years.”

Additionally, electronics enable development, meaning citizens of those countries will have less access to the ability to earn a living or otherwise benefit from the latest technologies, the report stated.

Higher-income countries, such as those in Europe, North America, East and Southeast Asia, saw much smaller decreases – in the single digits – in electronics consumption. And Australia and New Zealand actually purchased about 4% more weight of electronics and appliances.

The authors pointed to government economic stimulus efforts trickling down to consumers, allowing them to afford to buy electronics and appliances.

The analysis of month-by-month import-export data also showed that consumption rebounded in the third quarter in high-income countries but not in low- and middle-income ones, the press release states.

The researchers also noted a disparity in purchases of different types of electronics.

The biggest drop, percentage-wise, was in screens and monitors (including laptops), at around 8%, followed by large appliances, lamps and small appliances, temperature-exchange equipment (refrigerators, air conditioning units, etc.) and small IT and telecommunications equipment.

Globally, small IT and telecommunications equipment, which includes game consoles, cell phones, desktop computers and printers, decreased only 1.4%. But there were also notable exceptions within that category. High-income countries bought more game consoles, cell phones, electrical ovens and laptops during the height of COVID-19; low- and middle-income countries bought less of those devices, too.