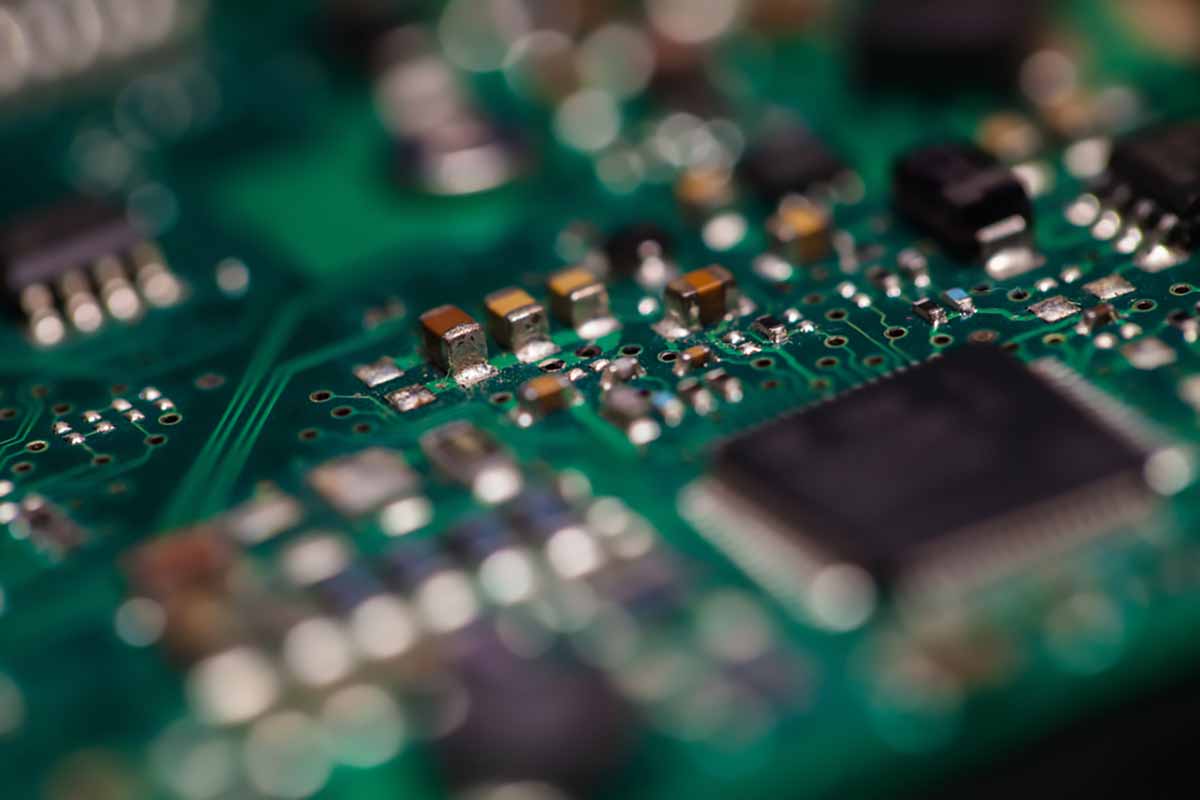 The World Health Organization’s report noted more than 1,000 harmful substances can be released during informal processing of e-scrap. | Chaikom / Shutterstock

The World Health Organization recently examined the health risks associated with informal e-scrap processing, particularly the dangers for children and expecting mothers. The report calls for “binding action” by e-scrap exporters and other stakeholders to ensure proper management.

WHO on June 15 published “Children and digital dumpsites: E-waste exposure and child health.” The 110-page report explores the latest scientific knowledge on links between informal electronics recycling and health impacts in children and women.

The informal e-scrap sector, which is a major component of the electronics recycling system in some countries, typically involves less-industrial processing methods.

The report noted more than 1,000 harmful substances can be released during informal processing, including lead, mercury, brominated flame retardants and more. The report examined the particularly damaging impacts these substances can have on children and pregnant women.

WHO says these health impacts will present a greater problem as e-scrap volumes are “surging globally,” and the report identifies several steps to reduce the impact. One is “adoption and enforcement of the high-level political agreements related to e-waste,” the report states. It identifies the Basel Convention, a global treaty regulating hazardous waste shipments, as one component of the solution.

In particular, the report highlights the convention’s Ban Amendment, which came into force in 2019 and generally prohibits the movement of hazardous waste from developed countries to developing nations. Specifically, it bars countries within the Organisation for Economic Co-operation and Development (OECD) and European Union from moving hazardous waste to other Basel-party countries.

The U.S. is not a party to the convention and is not subject to Basel regulations, although countries it trades with are bound to comply.