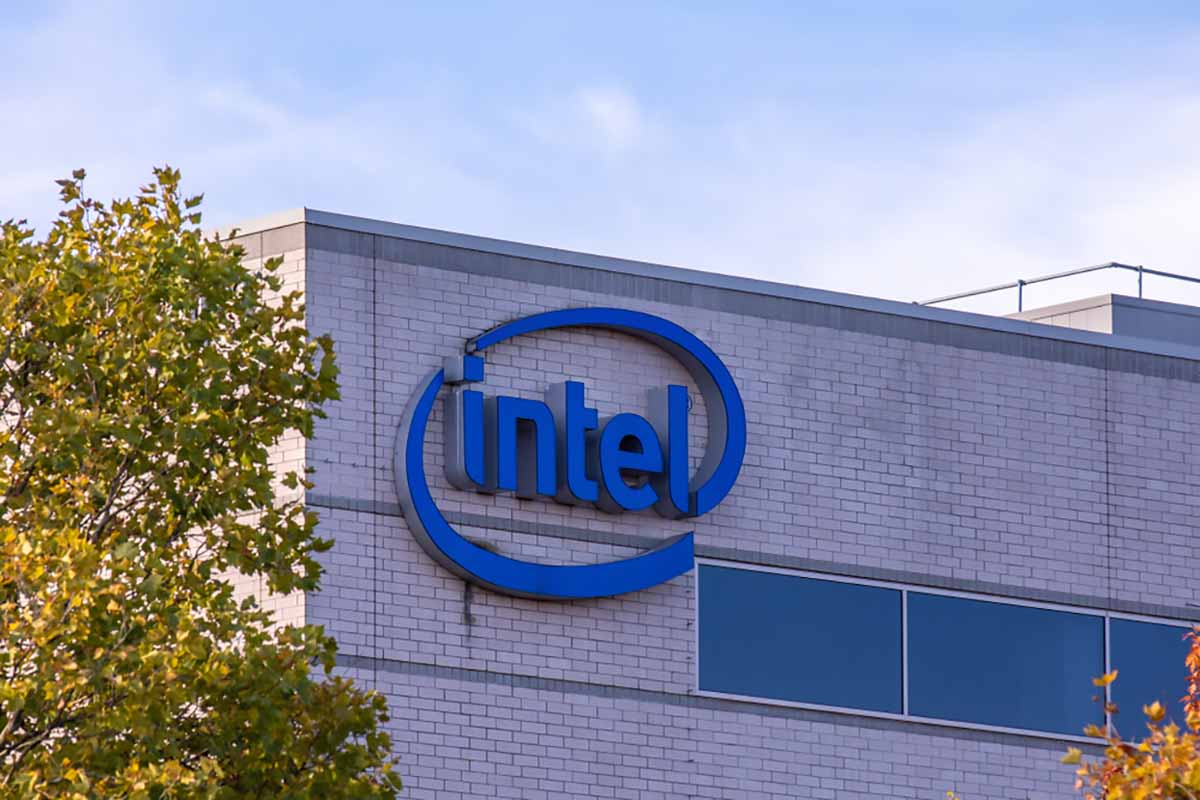 Intel reported the company will expand the scope of its reverse logistics program and optimize reuse and recovery of returned products. | Bandersnatch/Shutterstock

Belkin reported on its recycling progress, Dell launched a collection advertising campaign, and Intel wrote about how it works with device returns. These are a few recent developments from electronics manufacturers.

Belkin International, which produces a variety of chargers, headphones and other peripheral electronic devices, announced recycling targets and reported on its previous e-scrap activities.

Belkin also announced it will use “validated recycled content” in its products with a priority on copper and tin. Additionally, the company said it acknowledges European Union circular economy objectives and, with these in mind, the company “will explore ways to reduce its e-waste footprint by weight in terms of plastic reduction and recycled content.”

The campaign also provides instructions for mailing e-scrap to Dell for recycling. Main-in collection has gained popularity during the past year.

The company produces electronic components used by OEMs in electronic devices. “When [OEMs] and other customers return components, a process known as reverse logistics, Intel uses a circular economy strategy to maximize recovery value and reduce environmental impact,” the company wrote. “By restocking back to inventory, repairing, reuse as warranty spares, or extending product life through resale in the secondary market, Intel has been able to reuse and refurbish more than half of all product returns.”

Intel reported the company will expand the scope of its reverse logistics program, optimize reuse and recovery of returned products, and “remain laser focused on reducing waste and increasing the sustainability of reverse logistics packaging.”