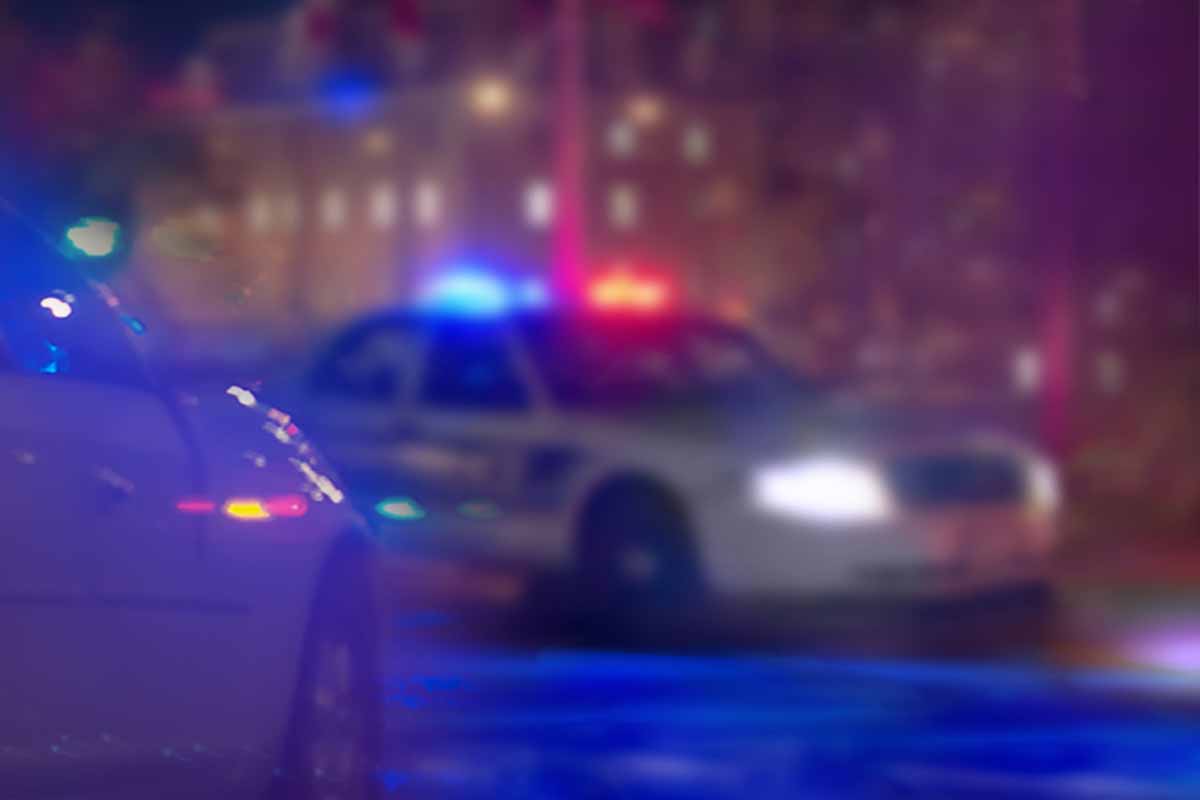 Local news reports say 52-year-old Christopher Wilson was arriving to work when he was approached by multiple men and shot. | TheaDesign/Shutterstock

Law enforcement authorities are investigating a homicide at a Kuusakoski e-scrap processing site.

The Middleton Township Police Department in Pennsylvania announced that a Kuusakoski employee was killed outside the Langhorne, Pa. facility in the early hours of Dec. 10. According to local news reports, 52-year-old Christopher Wilson was arriving to work when he was approached by multiple men and shot.

Police responded and found Wilson suffering from multiple gunshot wounds, according to the news report. Wilson died at the scene.

Authorities told the news outlet they believe Wilson was specifically targeted. Local CBS News affiliate CBSN reported that Kuusakoski surveillance footage was analyzed during the investigation. No suspects were in custody as of last week.

The processing site in Langhorne is one Kuusakoski gained by way of its 2015 acquisition of Vintage Tech.

Kuusakoski issued a statement on Dec. 10 in response to the shooting.

“We at Kuusakoski US and Vintage Tech are deeply saddened by the tragedy that has occurred outside our Langhorne, Pennsylvania facility,” Kuusakoski US CEO Mandi Rehder said in the statement. “The local authorities will receive our full support during this investigation. Due to the ongoing investigation, we are unable to provide any further details. Kuusakoski and Vintage Tech care deeply for all our employees and are providing grief resources to all team members through Employee Assistance Programs.”