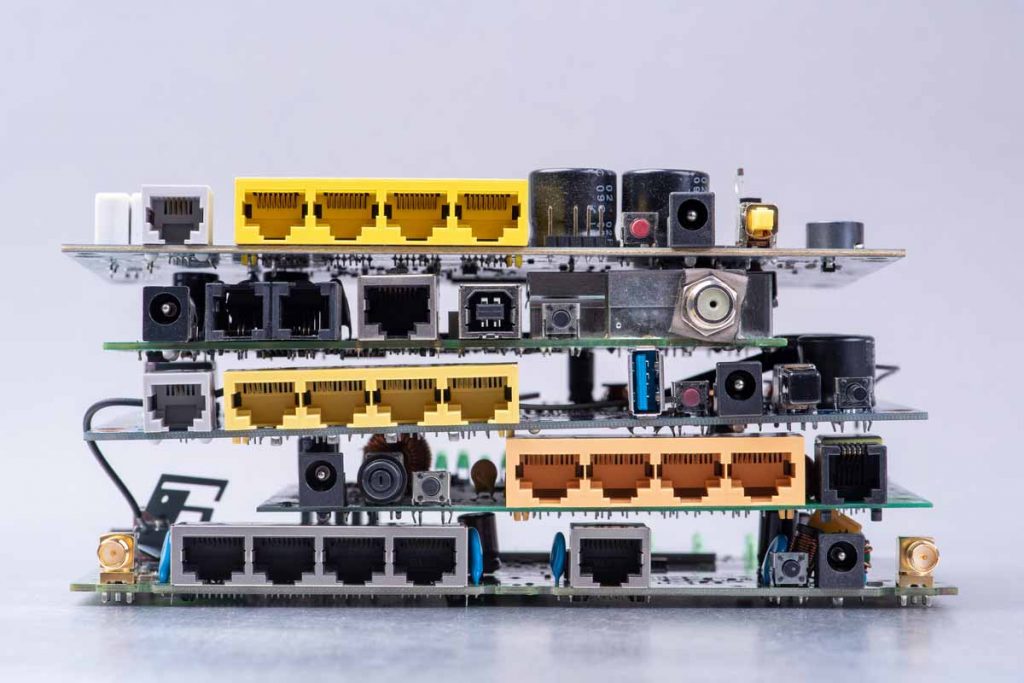 ISRI’s 2019 yearbook notes 90% of devices collected in the U.S. for recycling are processed domestically. | Flegere/Shutterstock

An annual report from the Institute of Scrap Recycling Industries (ISRI) includes a handful of e-scrap industry figures, including the sector’s overall economic impact.

The ISRI 2019 Recycling Industry Yearbook, released this month, reports that U.S. e-scrap companies process more than 5 million tons of electronics per year. The material they process represents 90% of the devices collected in the U.S. for recycling, the report states.

According to ISRI, the electronics recycling industry has an annual economic impact of nearly $5.45 billion in the U.S. The industry employs more than 45,000 people, the report states.

The yearbook notes significant growth in the industry over the past 10 years, and it explains that recycling is just one service in the broader suite of IT asset management and disposition services.

ISRI further reports that up to 75% of the material processed by ITAD firms comes from businesses and other commercial sources.