E-scrap issues abound around the globe 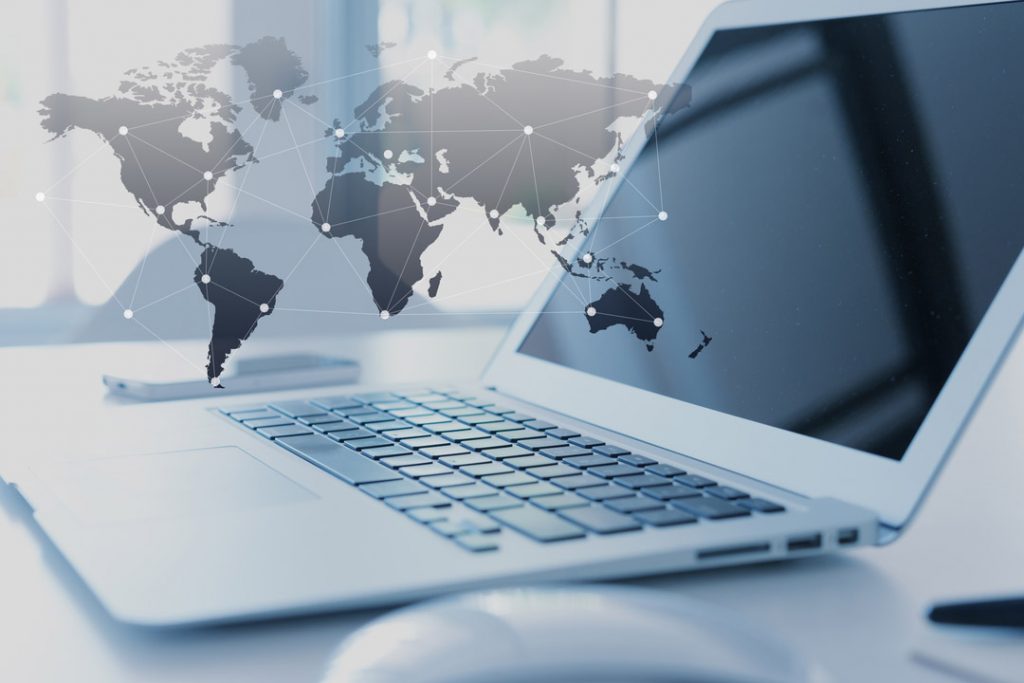 Electronics recycling has made headlines around the world in recent weeks. | Vasin Lee/Shutterstock

Countries and companies worldwide are looking to support proper end-of-life device management, according to recent news reports and announcements.

Tanzanian generation: The amount of electronics entering the end-of-life stream has increased from 2,000 metric tons in 1998 to nearly 36,000 metric tons in 2017, according to a government report. The Daily News reports that processing infrastructure has not kept pace with that growth. “Recycling activities are dominated by ill-equipped informal sectors, with related inefficient resource recovery and environmental pollution,” the newspaper writes. A lack of data is further impeding the country’s ability to plan for and manage its growing volume of e-scrap, according to the article.

High-tech infrastructure: Collection efforts in Bhopal, India are set to get a “makeover,” according to the Times of India. While scrap devices are often mixed with the municipal waste stream, the newspaper reports the municipality is exploring an “e-waste information and collection vehicle” and is looking to introduce the vehicle as a model project. Besides getting the public familiar with proper disposal of end-of-life electronics, the collection vehicle would route e-scrap to a formal processing site for “scientific disposal,” the article states.

EPR representation grows: The WEEE Forum, a trade association representing electronics extended producer responsibility (EPR) organizations, welcomed four new members at the beginning of the year. In a release, the organization noted its growth reflects greater governmental and business interest in properly managing end-of-life electronics. “The desire of administrations and businesses across the planet to address the issue and provide a clean and safe route for e-waste collection and recycling is manifested in new legislation and new organisations that directly target e-waste,” the group stated. The new members include representatives in Italy, Spain, India and Nigeria, the latter two marking the first members of the group from their respective continents.

British recycling incentive: A U.K. broadband provider wants to refurbish routers and TV set-top boxes once customers are done with them. And if customers refuse to return the devices, the company has announced it will begin charging them between 43 and 50 pounds (between $56 and $65). BT charges a monthly subscription fee but does not otherwise charge customers upfront for the devices. By implementing the end-of-life charges, BT estimates it will “stop a million set-top boxes and routers a year being thrown away,” according to the BBC. “This will help to limit the amount of waste going into landfill, and allows us to refurbish more equipment and move towards a more sustainable model,” BT told the news outlet.