A number of developments at e-Stewards 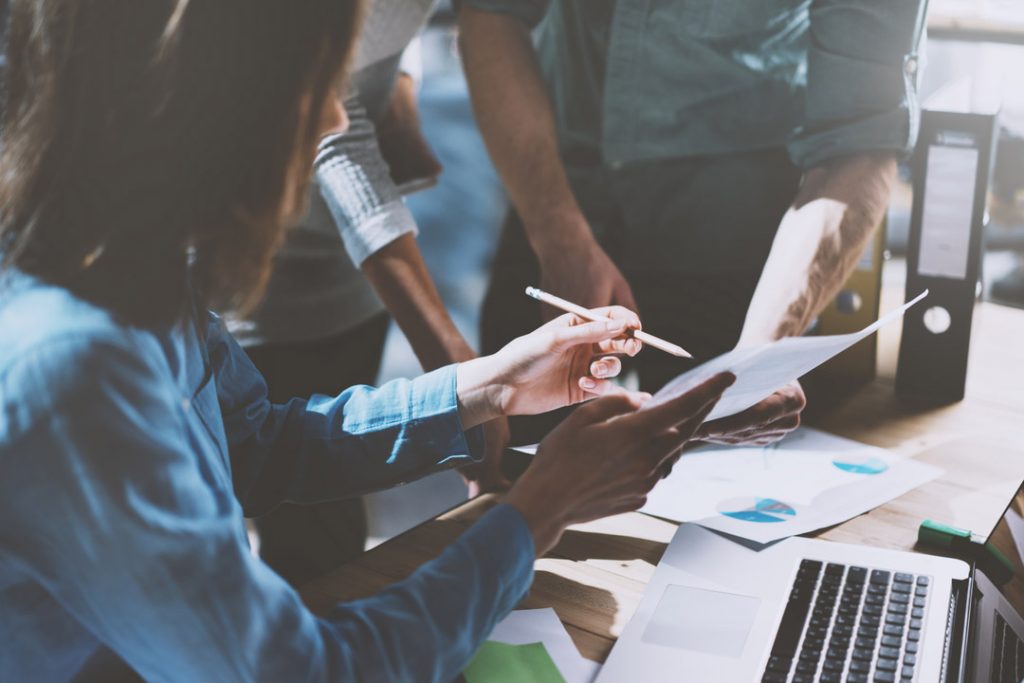 A draft update to the e-Stewards standard has been released and is open for public comment. | SFIO CRACHO/Shutterstock

The certification body on Jan. 6 released a draft update to the e-Stewards standard, and the group is seeking public comment on the changes.

This follows a previous comment period that was specific to certain organizations. Now, any company can provide feedback through Jan. 26. The latest draft of e-Stewards Version 4.0, published on the organization’s website, incorporates and highlights changes that were made following the first comment period.

The remaining two inspections “revealed major nonconformities,” e-Stewards wrote in a recent newsletter. “One recycler was temporarily suspended and has since fixed its non-conformities and regained certification. The other recycler is under review by its [certification body].”

The organization did not elaborate on the problems that were discovered. Jim Puckett, executive director of the Basel Action Network (BAN), which manages the e-Stewards standard, explained that the inspections are run by BAN consultants and are “designed to ferret out common violations of the standard, not the entire standard.”

Additionally, e-Stewards deployed 10 GPS trackers at certified recycling operations last year. The results showed “all the trackers only went to destinations in conformance with the e-Stewards Standard,” according to the organization.

A new batch of recycling organizations have joined the e-Stewards ADVANCE+ program, a workforce development effort to employ people with autism and disabilities.

The program, which launched in September, provides training and a variety of tools to companies that will hire employees with disabilities. The program opened an application period for e-Stewards-certified recycling operations in October, and this month ADVANCE+ announced nine companies have joined. They are APTO Solutions, Cascade Asset Management, Comprenew, eGreen IT Solutions, Friendly Earth International, Liquid Technology, Sage Sustainable Electronics, Sipi Asset Recovery and URT.

The program is based on a model employed by Blue Star Recyclers, a nonprofit recycling firm based in Colorado.

“The Blue Star experience proved that individuals on the autism spectrum are exceptionally well-suited to the often repetitive, but technically detailed, manual labor done by electronic equipment dismantlers and refurbishers,” the organization stated in a release.