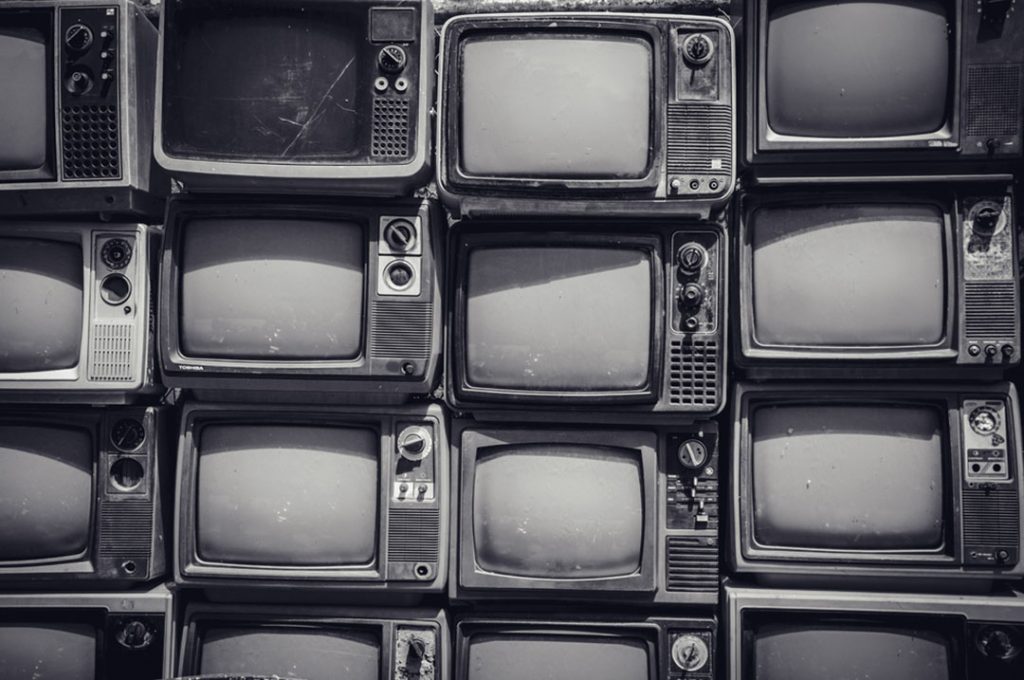 Doe Run was hit with a $1.2 million fine for violating environmental regulations at its Missouri lead smelter, an outlet for leaded CRT glass.

The Boss, Mo. facility, which is the only smelter in the U.S. known to accept CRT glass, did not contest the Missouri Department of Natural Resources’ allegations of failed lead emissions tests, uncontrolled lead emissions violations, incomplete records keeping and more.

The alleged violations took place between 2014 and 2018. The administrative order was published by the St. Louis Post-Dispatch this month. It was signed by state regulators and Doe Run officials on Aug. 29.

In addition to the monetary fine, Doe Run was ordered to bring its lead emissions equipment into compliance or replace it altogether.

For at least one state program, Doe Run has become an increasingly important outlet for CRT processors in recent years. In California, Doe Run has taken in more and more weight over the past three years, according to data from the California Department of Resources Recycling and Recovery (CalRecycle).

Online documents don’t indicate how much CRT glass, in particular, the smelter takes in. But according to Doe Run’s 2018 sustainability report, the company brought in 49,300 short tons of recycled “lead-bearing materials” and nearly 119,000 short tons of lead in batteries.

In a statement to the St. Louis Post-Dispatch, a Doe Run official acknowledged the facility’s performance was “unacceptable” and said the company is on track to meet the requirements laid out in the administrative order.