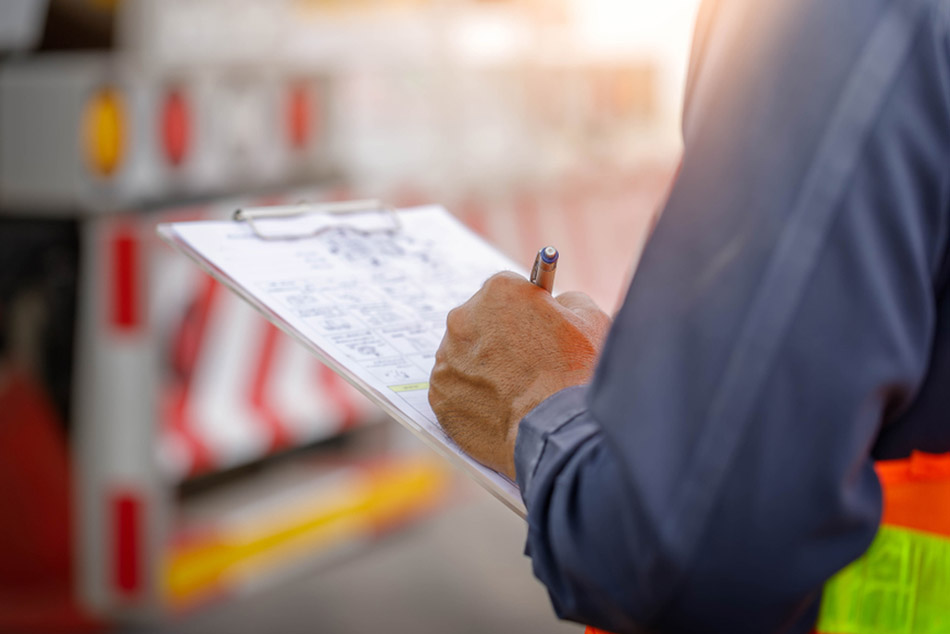 WorkSafeBC says it found a number of violations during an inspection of KC Recycling’s facility. | Komkrich Marom/Shutterstock

Authorities in British Columbia have fined a battery and electronics recycler, saying the company failed to protect workers from exposure to toxic materials.

According to the Trail, B.C. company’s website, KC Recycling has been in business since 1977 and is the largest lead-acid battery recycling company in the region. With nearly 100,000 square feet of processing and storage space, it also processes e-scrap, including CRT glass.

According to WorkSafeBC’s database of penalties, the agency found a number of violations during an inspection related to the company’s exposure control plan, ventilation systems and other practices for handling hazardous materials.

“The firm failed to implement an effective exposure control plan to maintain workers’ exposure as low as reasonably achievable,” according to the enforcement body. “This was a repeated violation. The firm also failed to ensure worker exposure to hazardous substances did not exceed allowable limits, and failed to use substitution, engineering controls, administrative controls, and/or personal protective equipment to effectively control worker exposure. In addition, the firm failed to ensure that work area surfaces were kept free of accumulations of lead dust. These were all high-risk violations.”

KC Recycling has worked with publicly traded metals company Teck Resources, which operates one of the world’s largest zinc and lead smelting and refining complexes in Trail, B.C. The smelter takes in lead-acid batteries, e-scrap and other metals-bearing materials and has described KC Recycling as a significant supplier to the smelter.

KC Recycling began processing and sending it lead-acid battery scrap in the late 80s and shredded circuit boards and CRT glass in 2006.

Denver-based Platform Capital and Boston-based Overall Capital Partners are owners of KC Recycling, which was acquired in March 2016. Pete Stamper, who became CEO and general manager of KC Recycling earlier this year, couldn’t be reached for comment by E-Scrap News.