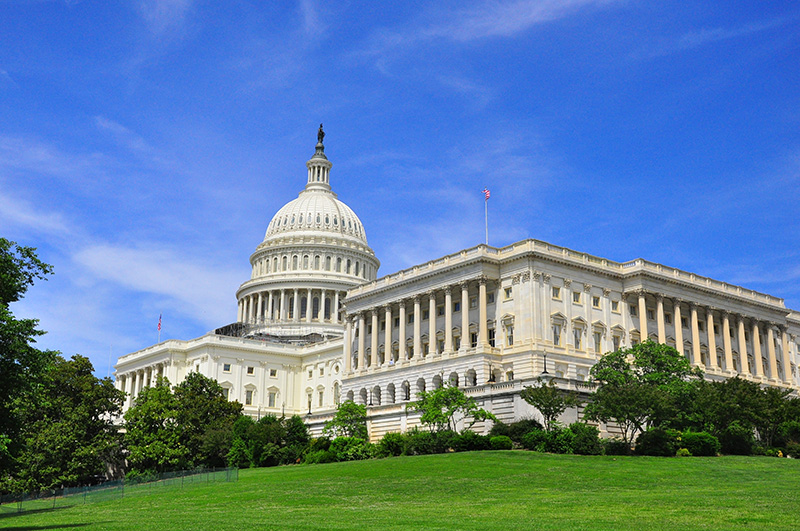 U.S. Rep. Ilhan Omar, D-Minn., on July 25 introduced the Zero Waste Act, which creates federal grants to support municipalities in recycling and waste reduction efforts. The program would be carried out by the U.S. EPA and would be funded with up to $250 million from 2020 through 2027, according to the bill text.

The bill text indicates investments would focus on several key initiatives, including electronics reuse and recycling.

E-scrap-related projects could include efforts to advance “infrastructure and technology, research and development, and product refurbishment,” according to the bill text. Eligible projects would have to be carried out by organizations that are certified to e-Stewards, R2 or RIOS. Any projects that include an electronics “buy-back” program providing credit toward the purchase of new electronics would be excluded from eligibility for federal funding.

Shortly after the bill announcement, Omar hosted a discussion with the Global Alliance for Incinerator Alternatives (GAIA), which supports the bill. She explained there are municipalities already advancing zero waste initiatives, including the city of Minneapolis, which is supporting the bill.

A version of this story appeared in Resource Recycling on July 25.