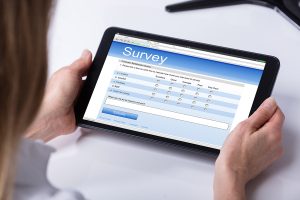 According to the results of a recent poll, 18 percent of consumers would do nothing if they found personal data on a used device they purchased. A quarter say they’d contact authorities.

Those were a couple of takeaways from a survey conducted by mobile device diagnostics provider Asset Science. The La Jolla, Calif.-headquartered company works with OEMs, wireless carriers, buyback and insurance appraisers, and reverse logistics factories.

According to the online survey, which asked respondents what they would do if they found personal data from a previous owner on a device they bought:

Results of the survey, which was conducted in August, were included in an Asset Science white paper titled “Getting to Grips with Data Erasure: A Beginner’s Guide.”  The paper discusses the need for data erasure, Europe’s General Data Protection Regulation (GDPR), how erasure is performed, deletion versus erasure, and keys to choosing a supplier.