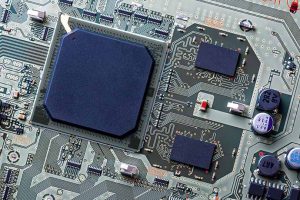 Scientists in India are working to refine the process of using microbes to extract metals from printed circuit boards.

The Indian Express recently wrote about the work, which is being conducted by scientists at several colleges and universities in India. They’ve developed a process of immersing PCBs in a liquid enriched with various types of microbes, according to the newspaper. The goal is to create a more environmentally friendly leaching process.

The experiment involved used cell phone chargers, all of the same make and batch number, purchased from the scrap market. Some of the chargers’ PCBs were processed in acid and the resulting metals concentrations analyzed, providing a baseline of metals content for comparison.

By using a couple of different techniques, the researchers identified exactly which microbes were present in the bioleaching process.

A paper about their work was published in the December issue of Environmental Science and Pollution Research.