E-scrap to be utilized for 2020 Olympic medals 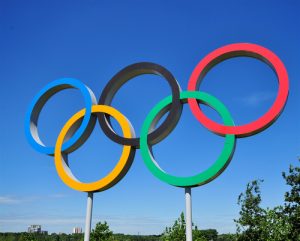 Athletes at the 2020 Summer Olympic Games in Tokyo will be awarded with medals made from recycled e-scrap metals.

Starting Feb. 1, Japan began asking the country’s citizens to donate their old electronics devices for the initiative. The goal is to collect 88 pounds of gold, 10,800 pounds of silver and 6,500 pounds of bronze. That would allow production of the 5,000 Olympic and Paralympic medals needed for the 2020 games, organizers announced.

E-scrap was previously utilized in medals presented at the Vancouver 2010 Winter Olympics. According to a 2010 Environment News Service article, those medals included 1.52 percent recycled gold, 0.12 percent recycled silver and 1.11 percent recycled copper. The recovered metals used in the medals came from 7.5 tons of recycled circuit boards, the article said, and helped to produce more than 1,000 medals.

According to the Japan Times, Olympics officials say all gold medals for the 2020 games will be made from 100 percent recycled content. 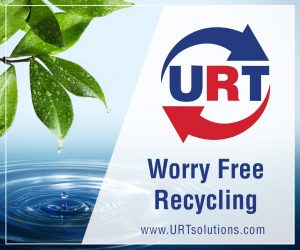