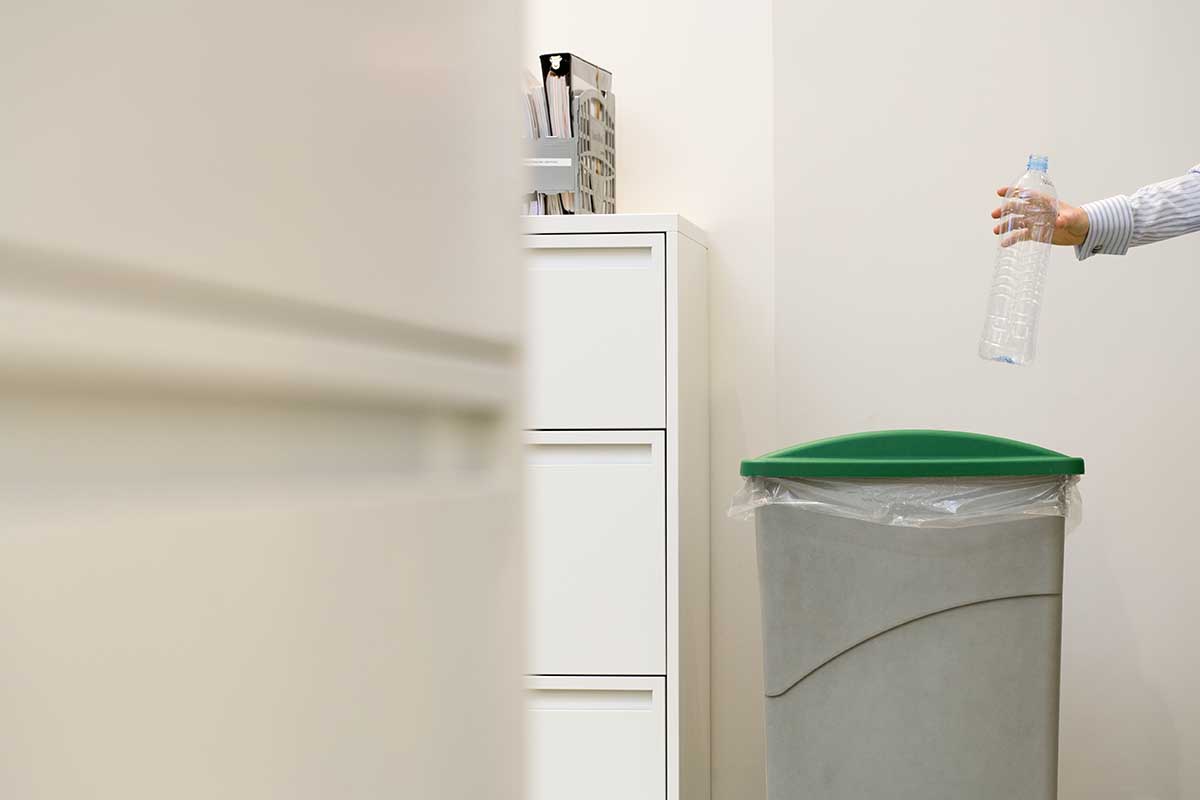 Recycling doesn’t work unless people can put material into the stream, so The Recycling Partnership is expanding its efforts to both understand and change consumer behavior at the bin.

The Recycling Partnership (TRP) recently launched The Center for Sustainable Behavior and Impact, which is focused on driving measurable change in recycling behaviors. It will do that through research and pilot programs to come up with the best ways to overcome barriers, Managing Director Louise Bruce told Resource Recycling.

The facility will employ six advisors representing community perspectives, behavioral science perspectives, communications perspectives and more, Bruce said, to make sure TRP is “bringing everyone to the table from all parts of the circular economy, making sure that we’re rooting this work heavily in data and evidence and experience.”

“We’re bringing in outside expertise to make sure we’re building something that truly fills gaps in the recycling industry as well as in the behavioral science community and beyond,” she added.

When thinking about its mission, Bruce said she likes to think about the moment when you’re standing above the recycling bin holding a package, wondering where to put it.

“There’s a tremendous number of drivers going into the moment, going into your ability to put it into one bin or another,” she said. “It starts with whether or not companies have designed that for true recyclability and labeled it appropriately, labeled it in a way that consumers understand, whether or not your local community recycling program is able to accept that material, collect it, provide you with frequent service, whether or not your local material recovery facility is able to effectively take in and manage that material.”

There are even more drivers, but Bruce said the point is it’s important when people talk about behavior, it goes beyond the consumer’s behavior, “although that obviously is a critical place where we’re starting.”

“This is really work that touches on every part, every decision of the recycling value chain and we need to be bringing a people lens to the way we’re constructing the program at each of those stages,” she said. “For that reason it was really important to us to put together a center that could truly be at the center, if you will, of the circular economy.” 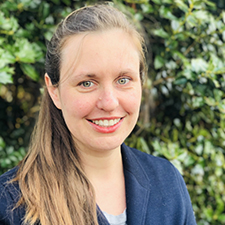 Bruce started her career working on food waste and compost at the New York City Department of Sanitation, then moved to the San Jose Conservation Corps.

“Through all these different capacities I’ve really wanted to know, ‘what is it going to take?’ How can we, in a really informed way, help to engage people, help to really acknowledge the agency and power that people have in driving a circular economy but also making sure the burden is never placed on them?” She said, which led her to heading up the new Center for Sustainable Behavior and Impact.

TRP is well-suited to the task because it already has “expertise, experience and data,” Bruce said.

The Center for Sustainable Behavior and Impact is starting by building a body of research on consumer barriers and sentiments concerning recycling, looking at what motivates people to recycle and what doesn’t. Next, that research is being used to develop a set of interventions to directly alleviate the barriers.

There are also several pilot projects ongoing to test those interventions, Bruce said, in various cities across the U.S. They range from tried-and-true methods like informational mailers to ideas from other fields, like motivational interviewing at people’s doors.

Motivational interviewing is widely used in the public health field, which uses interviews to help people discover for themselves the behavior changes that best fit their lives.

Even for the more familiar methods, Bruce said, the research is “really putting a serious, wide lens on this work, allowing us to go back to our assumptions, understand what the barriers are and really rethink ‘have we been approaching this correctly?'”

“That information that we get back from those pilots will then determine which are the most effective and scalable tactics to improve recycling behavior and then we’ll share those learnings very immediately in a digital tool and what we’re calling the best practices playbook,” Bruce said, which will come out by early 2023.

She added that “a key goal for us is to learn and very quickly disseminate those findings, both what works and what doesn’t, so that our community partners can have very immediate access to the information and the evidence they need to improve their programs.”

As recycling policy gains prominence and priority at national and state levels, Bruce said part of the goal is to make sure “we’re not forgetting to put people first at the heart of our solutions.”

“We need to make sure we’re really looking to evidence for how we can best utilize the resources that are being unlocked by policy,” she said, adding “that’s where The Center comes in to really advance evidence creation so communities, states, whatever actors need it, can leverage that knowledge to make the best possible decisions with the growing but still finite resources we have for this work.”

As the project moves forward, Bruce said she wants to get the word out that “we’re really welcoming of new partners and anyone interested in getting involved in this work.”

There’s currently a survey out through which communities can let TRP know if they’re interested in partnerships on behavior change pilots.

Along with the ongoing pilots, Bruce said The Center for Sustainable Behavior and Impact is also going to start releasing findings, including the recycling confidence index, which measures consumer confidence in recycling programs.

“We really need to take the guesswork out of designing public information and engagement programs,” she said, adding that “we’re starting with recycling in the home but we really want to look from point of purchase all the way to point of disposal.”