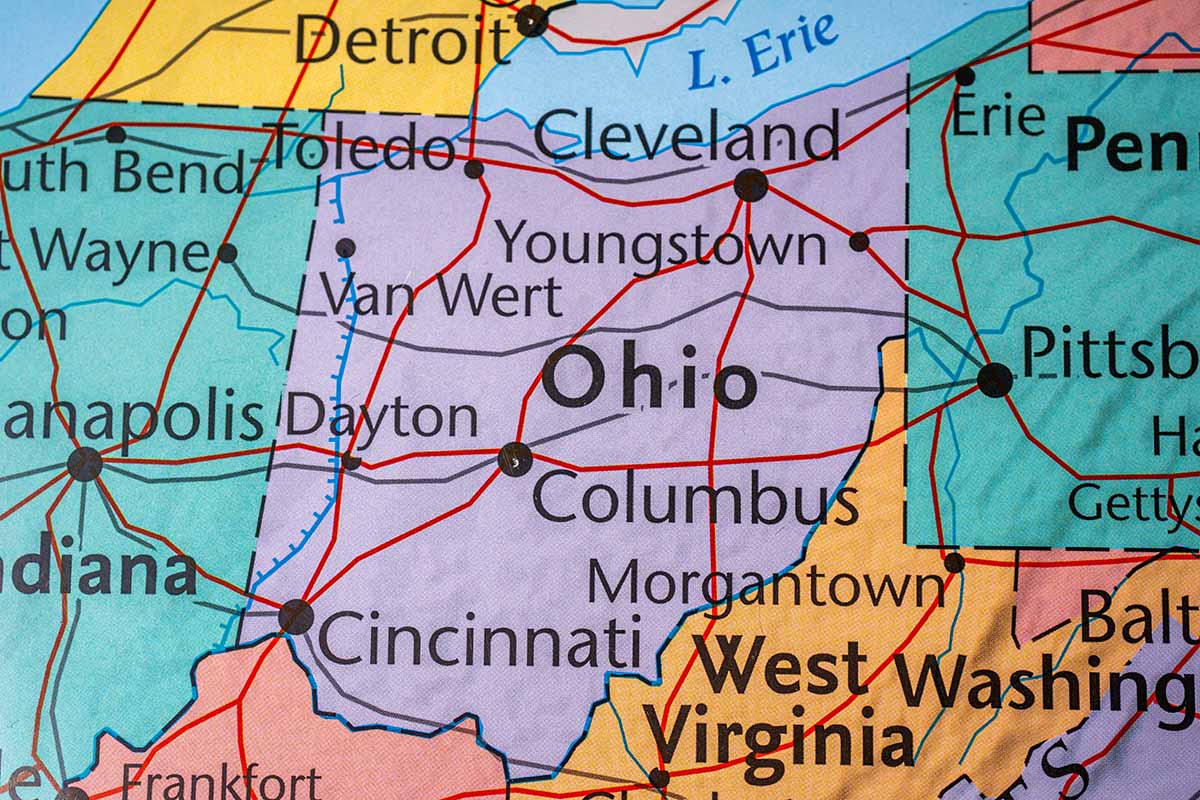 The final investment decision will be made by the end of 2022, a press release said. The MOU said GCA is conducting a feasibility study for the mechanical manufacturing of polyethylene and PET.

GCA has also signed a separate MOU with Rumpke Waste & Recycling, with that company agreeing to supply plastics bales to the facility.

Jeff Snyder, Rumpke’s director of recycling, said in a press release that Rumpke is “always looking for new end users for our commodities.”

“We are excited to have GC coming to the Midwest as this aligns nicely with our announcement of our new Resource Recycling plant in Columbus, Ohio, and the continued growth of recycling,” Snyder said.

Panod Awaiwanond, GCA CEO, said in a statement that the plant is part of GC Group’s plan to reduce its current CO2 emissions by 20% by 2030. PTT Global Chemical is one of Thailand’s largest integrated petrochemical and refining businesses. It manufactures a wide range of petrochemical and biochemical products and has dozens of subsidiaries. GCA is one of them.

The recycling complex will manufacture recycled polyethylene and PET into various products, the press release said.  A GCA spokesperson said the company is still determining the plant’s capacity. SWACO is considering both leasing and selling the land to GCA, according to the MOU.

Joe Lombardi, SWACO’s executive director, said in the press release that the agreement is part of his organization’s goal of fostering a more circular economy.

“We are constantly looking for ways in which materials from the local waste stream can be used to create economic development opportunities, supply sustainable businesses with materials and create new products for consumers,” Lombardi said.