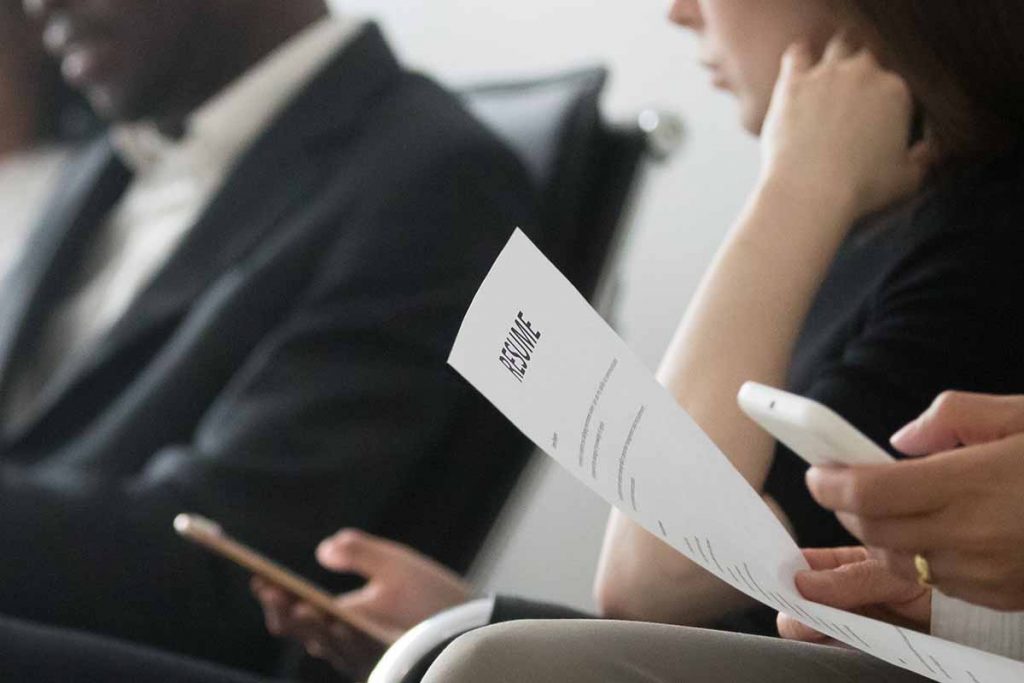 Diversity, equity and inclusion are no longer add-ons, but a necessary part of any serious company, panelists at the Northeast Recycling Council’s Spring 2022 Conference said.

“This is not an easy thing to do. It’s character building,” she said. “It does expand your frame of reference and help you grow from a business perspective.”

Melissa Young, diversity, equity and inclusion (DE&I) committee member at New York State Association for Reduction, Reuse and Recycling (NYSAR3), told the roughly 80 attendees “if you want to be robust and stay relevant, you have to implement this.”

The women were speaking in a session titled “Making Diversity, Equity & Inclusion Part of Your Operations.” The conference was held virtually on April 12 and 13. The overall conference theme was “Seeking Circularity with Non-Traditional Solutions.”

Zamora and Young suggested making sure efforts reflect what staff want and being willing to be uncomfortable.

ISRI used a survey to see what staff wanted, Zamora said. DE&I at ISRI was initially more focused on race in the aftermath of George Floyd’s death at the hands of police in Minneapolis in 2020, but now the scope is broadening to include other areas, such as ethnicity and politics, she added.

“Staff wanted a book club and recommendations on movies that address particular issues in DEI,” she said.

Young said the DE&I committee at NYSAR3 started in a women’s group at the organization. Young is also the assistant director of the Syracuse University Center for Sustainable Community Solutions, but spoke mostly from her NYSAR3 experience.

“Really what we’ve been building internally is how we respond to what’s happening socially in the world,” she said. “At the time, the MeToo movement was really the influence to catalyze the start of our women’s group.”

In June 2020, following Floyd’s death, Young said the team “recognized the need to develop another aspect of NYSAR through DEI.”

So far, ISRI’s committee has defined what diversity, equity and inclusion meant to the organization and incorporated those definitions into its core values, policies and procedures, Zamora said. COVID-19 slowed down meetings, she added, but she hopes to resume regular meetings in June.

Young said the NYSAR3 committee also created a DE&I value and solidarity statement, and “everything we’re doing, we refer back to the statement, whether it’s creating a conference session or a strategic plan.”

“We’re actively working with other groups and partners to create a collaborative, safe, welcoming environment to elevate our consciousness of other people’s diverse backgrounds and abilities,” Young said. “We seek collaborators who are experts in their field to help guide us in our discussions.”

Recruiting is an important focal point, Zamora said, because people tend to gravitate toward others who are like them.

“You have to be conscious and intentional when you are recruiting,” she said. “It’s very easy to fall into that trap where you are just looking for your people.”

Young suggested using a well-thought-out rubric when hiring to decrease bias as much as possible. She also said there’s plenty of research on how to address implicit and explicit bias, and Harvard University has tests people can take to “elevate your consciousness of what you need to be looking for” to eliminate personal biases.

Aside from being attentive in the interview process, Zamora said companies should be looking at how to “train up” promising candidates.

She said that higher-level positions tend to draw the same pool of candidates, despite company efforts to “put out as wide of a net as possible.” That’s because those high-level qualifications typically require a certain path not everybody has the opportunity to access, she said.

She noted that companies should also address hiring people with criminal records as part of DE&I work, because that’s a group often left out of conversations.

Several audience members asked how to get DE&I committees started at their own workplaces. Young said it helps to “have a champion” who makes sure the effort moves past the idea stage.

One participant said he wants to see a DE&I group start, but felt as a white man it wasn’t his place to take the lead.

Young disagreed, saying that everyone has a role in making spaces more inclusive and diverse. When she helped start the women’s group at NYSAR3, she heard some men at the organization joke that they weren’t allowed to join, but she set the record straight.

“Men have a role in this in understanding and making the effort to understand what are the challenges women are experiencing?” she said. “That is a huge piece of it, and then learning how to be an ally. I think there’s absolutely a role for everybody in these processes.”

For example, she said men in a meeting room can learn to “be conscious of who is speaking up and if you see a discrepancy, do something about it.”

Zamora agreed, adding that it’s “better to try and be rejected” to set an example, rather than doing nothing at all.

Overall, it’s important to accept that there will be uncomfortable conversations, Young said.

“For a lot of people, we’re all learning about DEI and the important details and processes that we weren’t taught or aren’t familiar with, so we’re all kind of beginning to expand our understanding and awareness,” she said. “It’s still very new to people and I think the confidence to have those conversations is a challenge.”

Zamora said she learns every day. As a Hispanic woman, she said she grew up being told that skin color doesn’t matter and to treat everyone with respect.

But she said she’s learned that “to respect people, you need to acknowledge” race and other factors, and practice active listening.

“I have to ask questions and can’t make assumptions,” she said.

Young reminded attendees that the most important part of a successful DE&I effort is “really trying to work with people from the community” you seek to include on every part of the journey.

“Including them on that level is critical to accomplishing your goals,” she said.